Home » Features » 10 cars worth waiting for 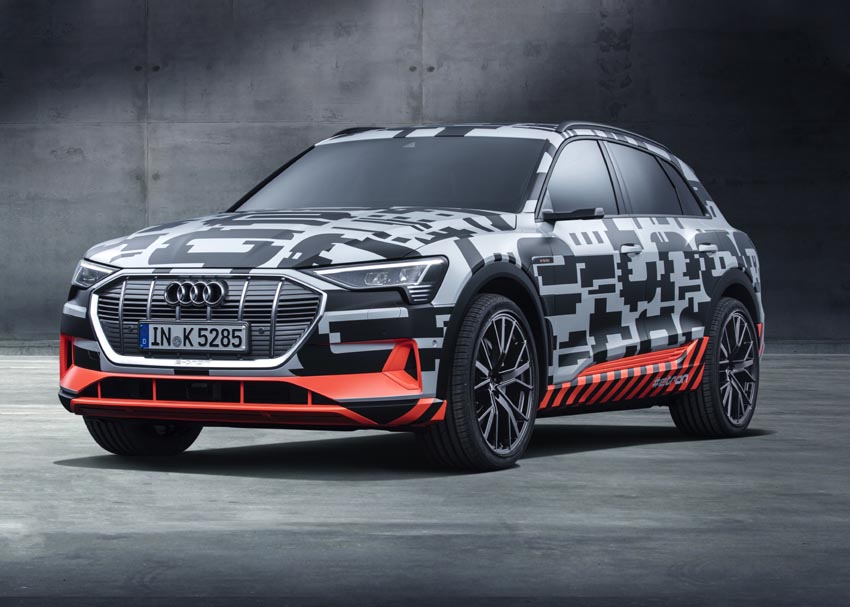 The Audi e-tron prototype offers a preview of the first purely electrically powered model from the brand. The SUV combines a roomy interior with a range capable of covering long distances

Summer’s about to get a whole lot hotter as the new arrivals hit the ramp, writes Geraldine Herbert

1) Audi E-Tron SUV
Slotting between the Q5 and Q7 in terms of dimensions, Audi’s first all-electric vehi­cle, the sporty SUV e-tron is expected here in early 2019. With a promised range of around 400km, the new SUV will take on Jaguar’s I-Pace and Tesla’s Model X.

2) Dacia Duster
Arguably the most anticipat­ed model from the Romani­an brand, an all-new Dacia Duster is on the way. The new model will be offered with both petrol and diesel engines and promises to be more comfortable and stylish than ever. The Duster is not the most sophisticated SUV on the market but it has built its success on offering a lot of size and standard equipment for the money and the new model is likely to follow that formula. Due to reach our shores later this year, there is no indication yet of price. 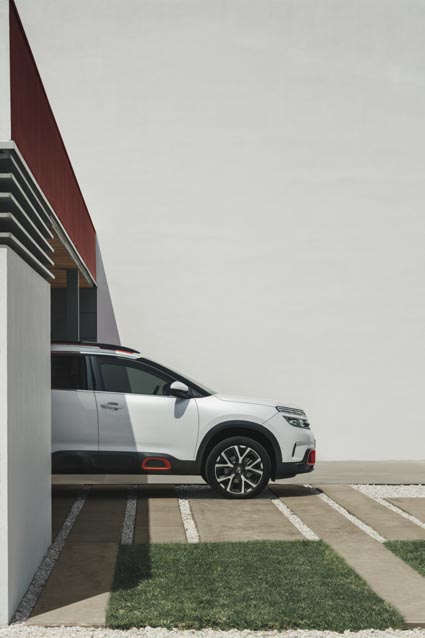 3) Citroen C5 Aircross
First revealed at the 2017 Shanghai Motor Show, Citroën’s new flagship the C5 Aircross shares a platform with the Peugeot 3008, the Opel Grandland X and the new DS7 and is Citroën’s answer to the Nissan Qashqai, Volkswagen Tiguan, Ford Kuga and Renault Kadjar.
When deliveries of the new Citroën SUV begin in January customers will be offered the choice of five engines: a PureTech 130 six-speed manual; PureTech 180 EAT8 petrols; BlueHDi 130 six-speed manual; BlueHDi 130 EAT8 and BlueHDi 180 EAT8 diesels. I

4) DS 7
2018 has been a quiet year for the French brand DS but before the end of the year the new DS7 Crossback — an Audi Q5 and BMW X3 rival is due to launch in Ireland and was French President Emmanuel Ma­cron’s car of choice for his inauguration.

5) Ford Focus
Despite ever increasing sales of SUVs, the Focus is a huge­ly significant addition to the Ford line up and will be one of the most anticipated new cars of 2018 when it arrives here in autumn. Completely redesigned from the ground up, it sports a sharper more angular styling but still with a recognizable Focus look. It will be offered as a four-door saloon, five-door hatchback, and five-door estate. Engines will include a 1.5 diesel and 1.0-litre EcoBoost petrol. In line with the Fiesta, ‘Active’ versions will be offered along with ST variants to fol­low. No prices are available yet.

6) Jaguar I-Pace
Jaguar is hoping its all-new electric I-Pace can steal sales from Tesla when it arrives in showrooms this autumn.
Built on a bespoke aluminium chassis architecture, the I-Pace is like nothing else Jaguar pro­duces. In fact, it’s like nothing else currently on the road. With concept car looks, it is brimming with technology found no where else and engineered specifically for this car. The zero-emission SUV has a real-world range of close to 500km. Prices start from €84,085 for the entry-level S trim, €93,380 (ES), €100,405 (HSE) and the First Edition from €112,310. 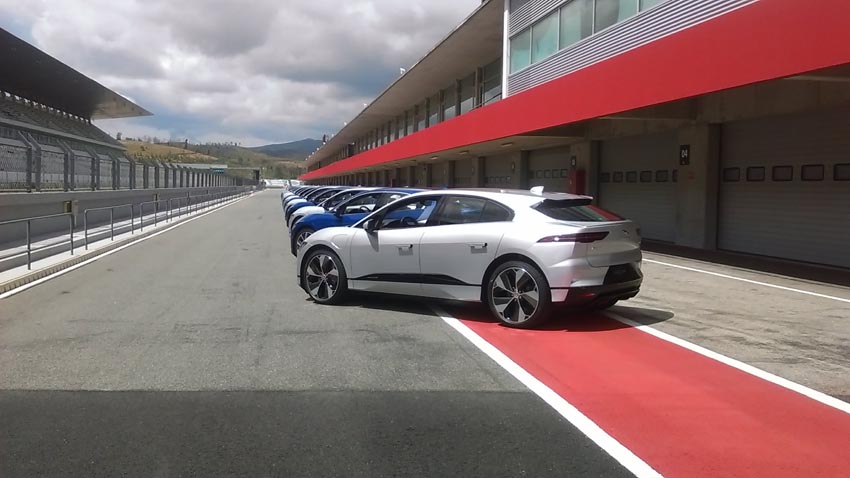 7) Kia Ceed
The big news for Kia is the arrival in July of the new Ceed. The five-door hatch­back was unveiled at the Ge­neva Motor Show in March with a new name – cee’d becomes Ceed. Sporting a much smarter design, it is longer and wider than previ­ous versions and the launch engines will include a new 1.4-litre direct injection petrol engine as well as a new 1.6-litre diesel.

8) Lexus ES
December sees the arrival of the ES 300h, the replacement for the GS. Sharing the same design lan­guage as on the new LS and LC models, the new saloon will compete with the BMW 5 series, the Audi A6 and the Mercedes-Benz E-Class. Powering the car will be a 2.5-litre petrol engine with electric motor generating 218bhp with a claimed fuel consumption figure of 4.7 litres per 100km. Prices are expected to start at under €50,000.

9) Mitsubish Outlander
The revised 2019 Mitsubishi Outlander PHEV will launch here in October. The SUV has been Europe’s best-sell­ing plug-in hybrid vehicle since 2015 and is a key mod­el in the Mitsubishi range. Styling tweaks include a new front grille, 18in multi-spoke alloys while inside a much improved cabin now offers quilted leather front seats. There is also a more power­ful electric motor, and a new 2.4-litre petrol engine. 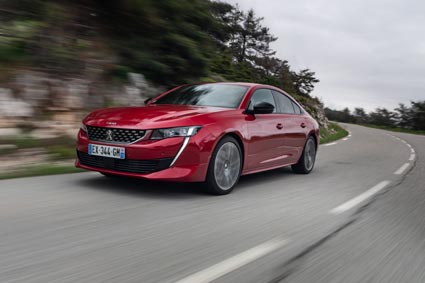 The design of the 508 is sharper and more robust

The best deals around on a 182 car

17 Cars Worth Waiting For