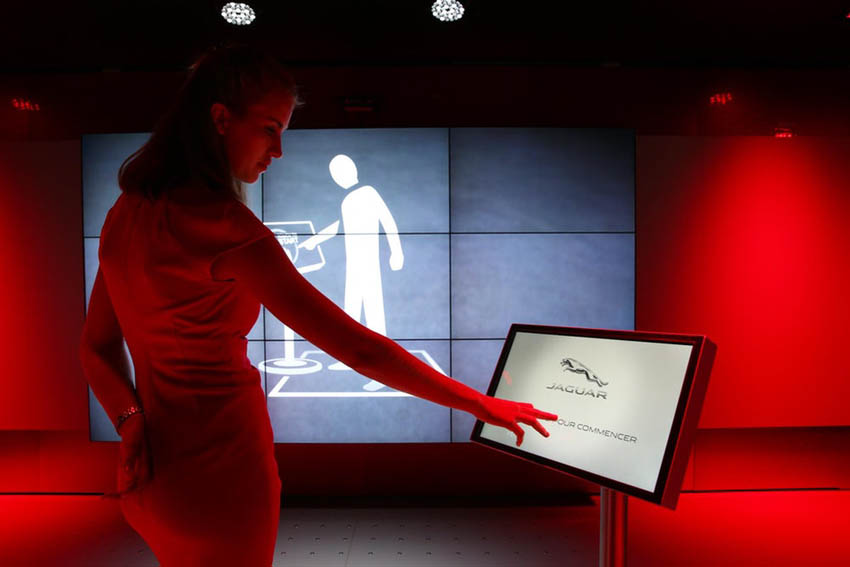 Will digital showrooms transform the way we buy cars?

The future maybe electric but 2018 is unlikely to be the breakthrough year. While many companies are committing to Electric cars we are unlikely to seem much change in the choice of EVs until 2019 or later so for now the short supply and unreliability of the current charging infrastructure will continue to limit the sale of electric cars in Ireland.

Trend #2 – The prospect of driverless cars

In a recent report from Gartner, the consulting group, Level 3 driverless cars are unlikely to achieve a 20% market penetration in the next 5 – 10 years while Level 4 (full autonomy in some circumstances) is more than 10 years away. Many also believe that Level 4 and Level 5 (autonomy all times, conditions and places) will be separated by decades. One  of the biggest stumbling blocks is that autonomy requires excellent infrastructure which is rare and any level of autonomy will require near perfect conditions.

The surging demand for SUVs and crossovers in Europe and around the world shows no signs of slowing. In Europe, SUVs accounted for 26 percent of all passenger car sales last year, up from 8 percent in 2007. This year car makers expect to sell more than 4 million SUVs in Europe and by 2020 expect to reach nearly 5.7 million.

Tougher tests are on the way for all new cars from September 1, 2018. As the new Worldwide harmonised Light vehicles Test Procedure (WLTP) will be more accurate, it is expected that fuel economy figures will decline and CO2 emissions will increase ( by up to 20%), which is likely to cause a lot of confusion among prospective car buyers as new cars will appear to be less efficient than older ones. Also in line with an increase in CO2 emissions cars are likely to be more expensive as VRT is based on CO2 and motor tax is likely to increase.

Insurance premiums remain the number one financial concern for Irish motorists. The cost of car insurance is estimated to have climbed by 70 per cent in the last three years, with ordinary motorists priced off the roads. While the Central Statistics Office may be reporting a fall in insurance premiums for the first time this year premiums have risen so significantly that the small reductions are not being felt.

In 2017 diesel accounts for 65% of the Irish new car market, with petrol taking 31% and alternatively fuelled vehicles just 4%. For 2018  it is likely the diesel’s share will fall to just 50%, with petrol jumping to 44% of new sales. Looking to the future the share of diesel is likely to revert back to pre 2008 levels and by 2021 a breakdown of petrol taking a 55% share of the market, alternative fuels ( Electric and hybrid) taking 20% and diesel making up 25% is likely.

Used car imports reached just under 94,000 in 2017 by the end of the year as the decline of sterling and the Brexit uncertainty impacted on car sales. Apart from the loss of revenue to the exchequer, a worrying aspect is the fact that 80% of imports into the country are diesel and the fear is Ireland is now the dumping ground for the UK’s dirty diesel engines.

Higher Oil Prices in 2018 is the likely scenario this year as the oil market continues to tighten due to OPEC and it’s allies including Russia keeping supply limits in place in 2018.

Car showrooms are slowly being transformed into digital marketplaces equipped with virtual-reality capabilities.Virtual showrooms house only a handful of actual cars; instead, all the key buying information can be accessed by interactive touchscreens linked to large screens. Will this signal the end of the traditional car-buying process?

PCP finance is expected to be a key driver of new car sales next year. However such finance works best when used car values remain stable. Dealers and distributors will need to take a cautious approach to residual values as the market in the UK continues to influence used car prices in Ireland while maintaining consumer demand for new cars.

My highlights of the Motoring Year