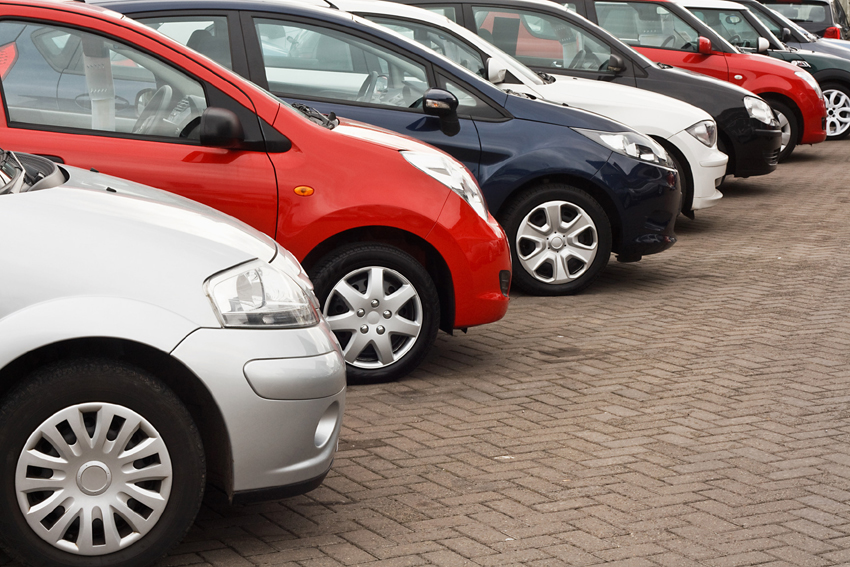 An overview of the European motor vehicle fleet in 2021

Stay Safe on the Roads this Easter

How to ensure Learner Drivers are safer on our roads

Vehicles are lifeline to Marymount Hospice