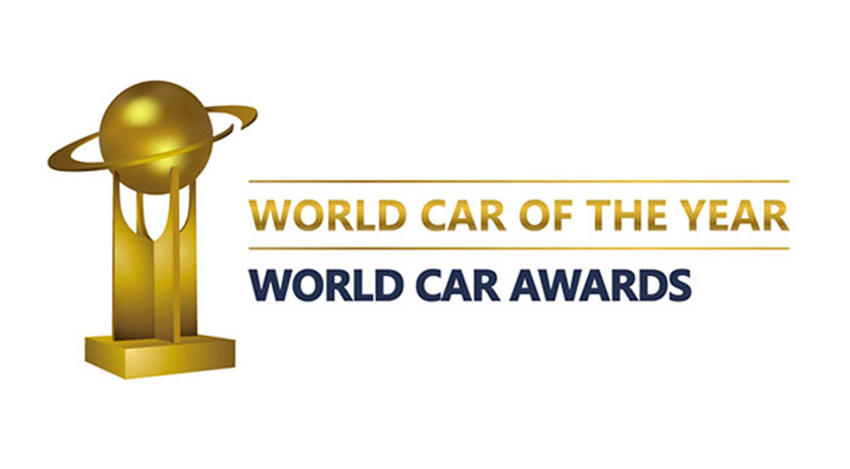 The World Car Awards has announced its ‘Top Three in the World’ finalists in five award categories for this year’s competition.

The Top Three in the World finalists in the five award categories are as follows:

The winners will be announced at the New York International Auto Show (NYIAS) on March 24, 2016.
Eddie Cunningham, Motoring Editor of the Irish Independent is the Irish Juror.

Do you agree with the finalists chosen by the World Car Awards’ jury? Which cars do you think deserves to win? Let us know what you think in the comments below.