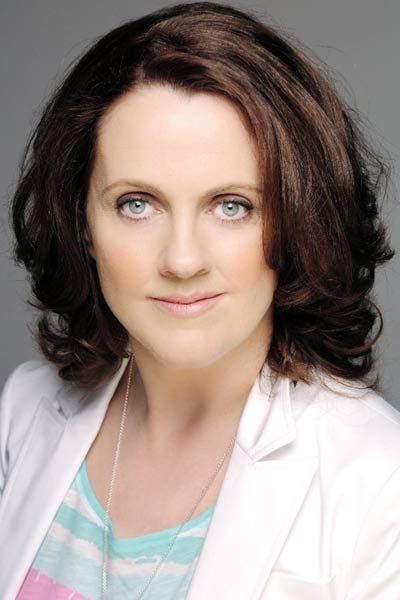 We’re delighted to welcome Ruth Scott, Radio DJ and presenter of RTÉ2FM’s Weekend Breakfast show, to the wheelsforwomen team, Ruth will be our new Guest reviewer.

Ruth’s earliest memory is of family trips in a Hilman Hunter. Nothing spectacular about that you might think; except there were 8 kids, 2 parents & an aunty who was a nun. She had to get the front seat!

From there, the Scott family progressed to an orange Opel Kadett. After getting driving lessons for her 21st birthday, Ruth took to the road from her hometown of Roscommon to working in Limerick until she drove her car in the hard shoulder up to Dublin to start work with 2fm.

Since then, Ruth was a (nervous) Navigator in Punchestown at a rally in a Kia. She learned how to ride a Harley Davidson 883 sportster. A case of 2 wheels good; 4 wheels better, Ruth moved back to 4 wheels with aplomb. Having recently come last in a Seat Leon, Ruth is thrilled to join the wheelsforwomen.ie crew. You can follow Ruth on twitter at @DJRuthScott