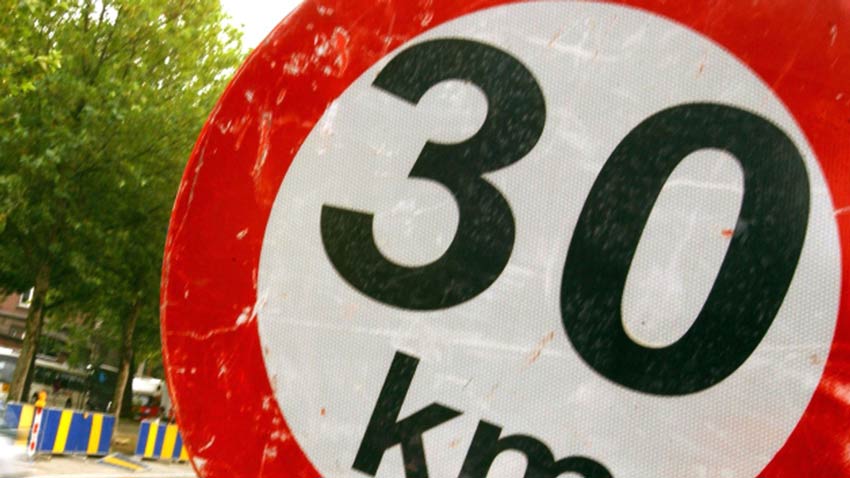 A 30km/h speed limit has been extended to all residential roads within Dublin’s canals and will be  further extended to Sandymount, Glasnevin, Crumlin and Cabra from May. A detailed map of the areas now included can be accessed here.

Reducing speed limits is rarely supported by drivers but here are five reasons why the reduction should be welcomed.