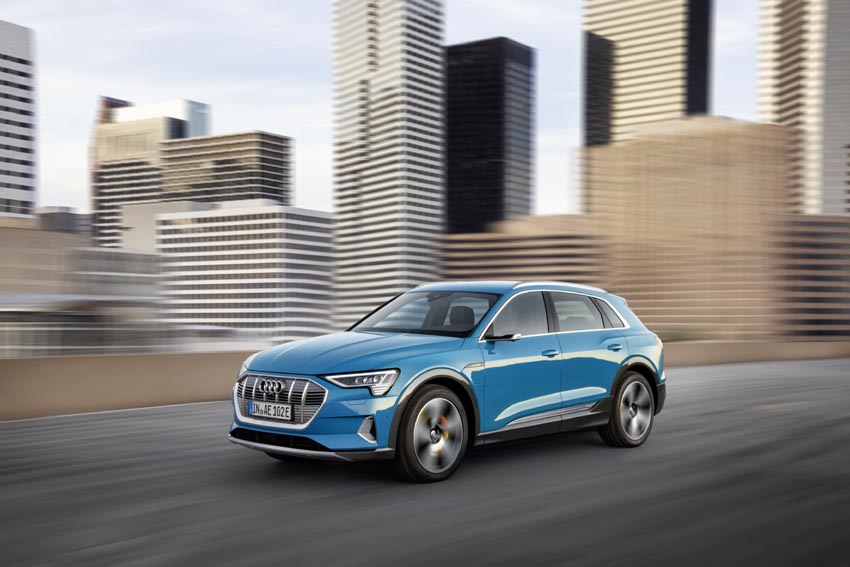 As Europe gets tougher on emissions its good news for motorists as more all-electric cars are set to launch in 2019, we look at 5 worth waiting for writes Geraldine Herbert

Audi E-tron
Due here early next year Audi’s e-tron is the luxury car maker’s first all-electric vehicle and will have a range of more than 400 km, based on the WLTP driving cycle. Powered by two electric motors Audi reckons it can hit 100kmh in under six seconds. Under normal driving conditions, the combined power of the two motors is 350bhp and its battery can be charged up to 80% capacity in about 30 minutes. Outside it is instantly recognisable as an Audi while inside there is room for five. The Q5 sized SUV is set to take on Tesla and the E-tron is the first of 12 electric Audis due by 2025. 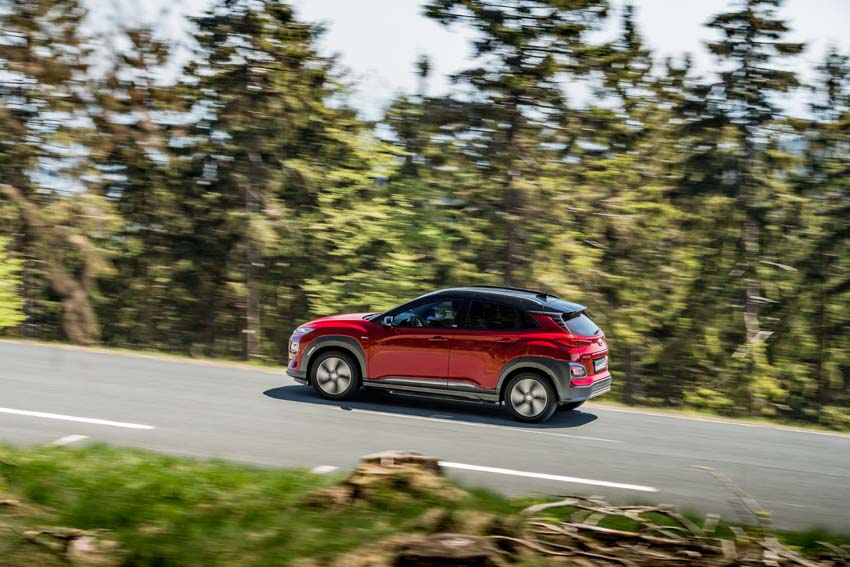 Hyundai Kona
The Kona was the outstanding success for Hyundai this year and wooed buyers with a compelling blend of style, value and day-to-day practicality. An all-electric Kona with a range of 482kms will join the range in January 2019. If the success of the current Kona is any indication, the EV model will be worth the wait. 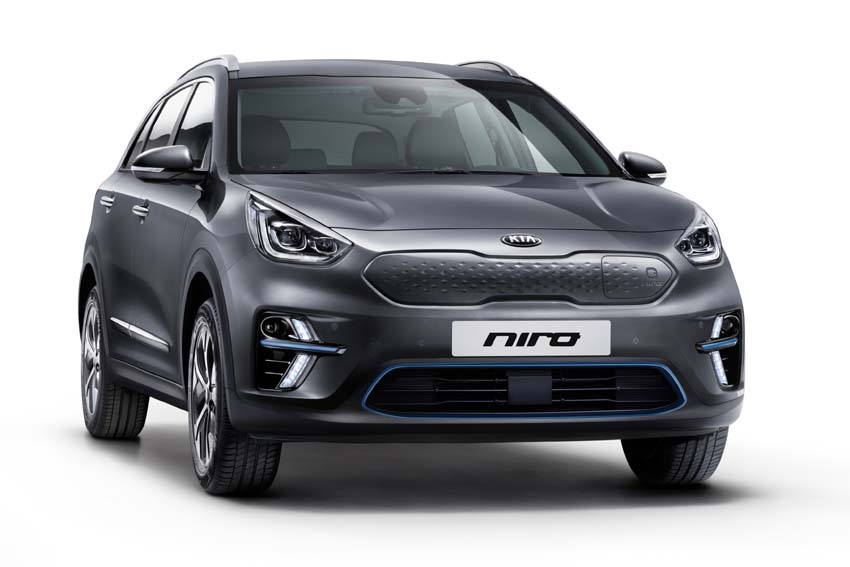 Kia Niro Ev
Kia has sold more than 200,000 of hybrid and plug-in Niro vehicles worldwide since it was introduced in 2016. Unveiled at the Paris Motor Show is the latest addition to the crossover range, the e-Niro. It can drive up to 485 kilometres on a single charge and recharging is simple, plugged into a fast charger, it takes only 54 minutes to recharge the e-Niro’s 64 kWh battery to 80%. Awash with technology, among the energy-saving standard features of the new e-Niro are regenerative braking, Coasting Guide Control (CGC), and Predictive Energy Control (PEC). Peace of mind comes as standard as the new EV will be covered by Kia’s 7-Year, 150,000-kilometre warranty. Full Irish specification, pricing and an on-sale date will be announced later this year and it goes on sale across Europe at the end of 2018. 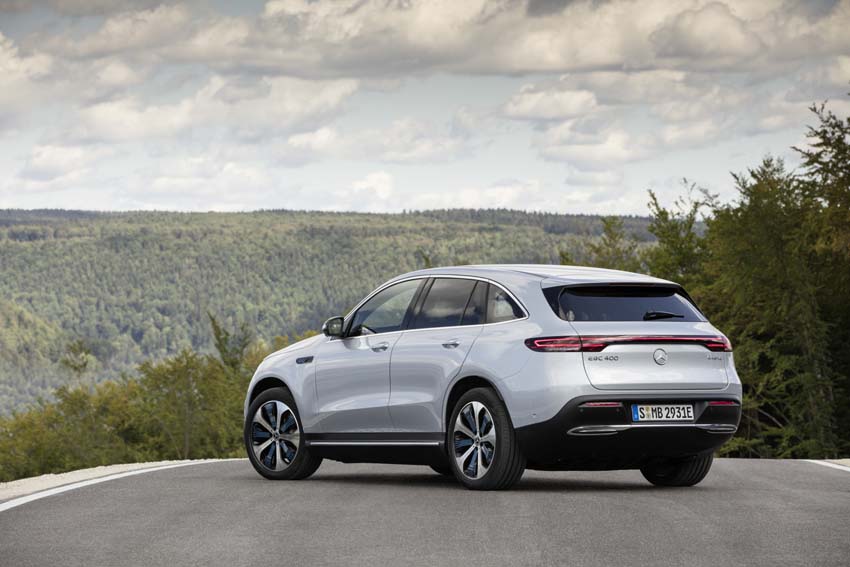 Mercedes-Benz EQC
Mercedes-Benz has revealed its EQC, this new all-electric crossover will form the basis for a new range of future Mercs in its EQ range. The new Mercedes-Benz is likely to have a range in the region of 380kms. The battery pack will be powered by 2 electric motors with a total capacity of 300 kW (408 hp). It can achieve a top speed of 180 km/h (111 mph) and an acceleration from 0 to 100 km/h (62 mph) in 5.1 seconds. There will be 5 driving modes and an extensive range of regenerative braking option, including “one-pedal driving” on high regeneration. 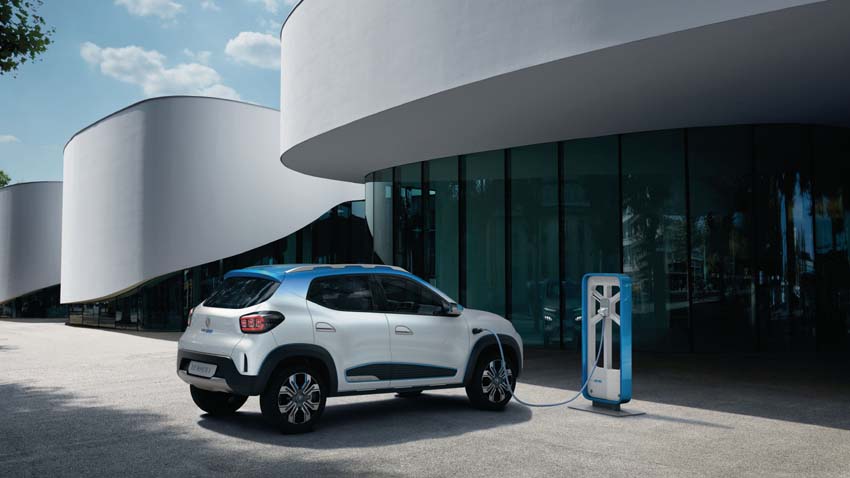 Renault K-Ze
Unveiled at the Paris Motor Show Renault’s budget electric compact model concept, the K-ZE is the newest recruit to join Renault’s electric range. With a claimed range of 240km, it has been created specifically to offer low cost and mass-market electric mobility solutions for the Chinese market but is expected in Europe by 2021. In addition to the new car, there will also be hybrid and plug-in hybrid variants of the Megane, Captur and Clio by 2020.

17 Cars Worth Waiting For