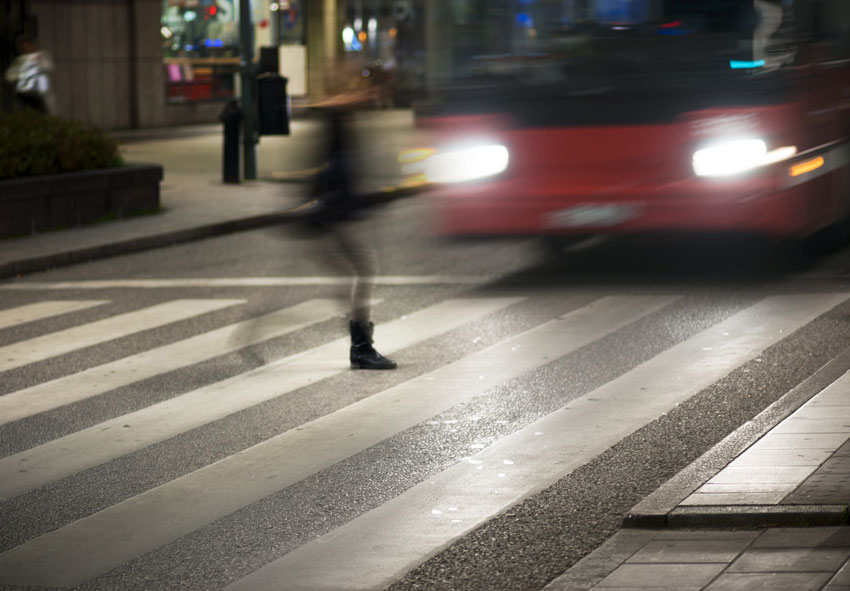 A new report from the Road Safety Authority (RSA) has revealed that between 2008 and 2012, alcohol was a contributory factor in 38% of all fatal collisions.

Of the 867 collisions analysed the report found that

Of the 947 people killed in the 867 collisions analysed, alcohol was a contributory factor in:

Of the 330 alcohol related collisions:

3) Drivers drive in the wrong lane

4) Drivers lose control and run over the kerb

5) Drivers weave in and out of traffic lanes

7) Drivers forget to signal or use headlights

9) Drivers fail to stop when they need to, e.g. at stop signs or red lights

10) Drivers overtake in a dangerous manner

Never ever drink and drive. Any amount of alcohol or drugs will impair your driving