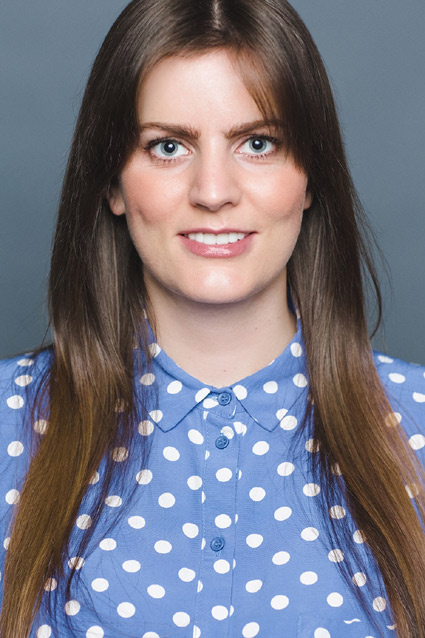 An increase in car sales goes hand in hand with an increase in demand for staff in the motor industry, with estimates suggesting that for every 1,000 new cars registered per year, an additional 130 employees are hired in the sector.

And according to Suzanne Sheridan, founder of Start Monday, Ireland’s only dedicated automotive industry recruitment company, dealerships and distributors are actively seeking new staff to meet this demand.

“There is increased customer confidence, that is clear from the steady increase in car sales year on year, and quite simply, there are more employees needed to meet the demand for new cars.

We are currently seeking to fill a number of high profile positions across the sector and we only see this increasing dramatically over the next 1224 months.

We are seeing an influx of returning immigrants seeking to return to the sector from markets such as the United Kingdom, Australia and Canada.”
Figures from the Central Statistics Office indicate that Motor Industry employment peaked in late 2007 with 49,500, but dropped as low as 35,200 in 2009. Estimates suggest that this could now end up rising to 47,950 by the end of 2016.

“There is a huge demand for technicians in dealerships across the country, with a major skills shortage in this area, however, there is also now a large demand for sales staff, with some candidates expected to earn more than €80,000 in a full year,” adds Sheridan.