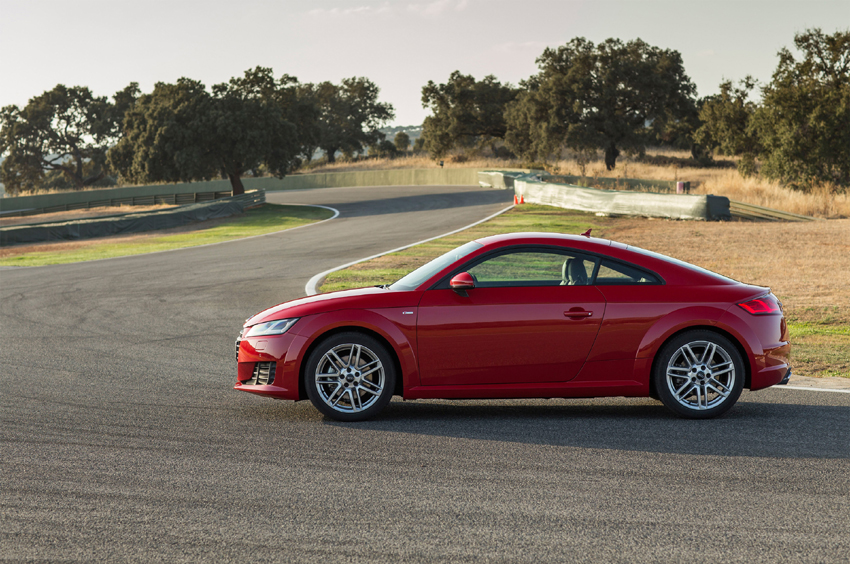 This is the third generation TT

Has Audi finally  delivered a TT that drives as good as it looks asks Geraldine Herbert?

What is it? The Audi TT is one of the most recognisable cars on the road so keeping it fresh and relevant without straying too much from the iconic original, is a challenge for Audi. When the second generation model arrived in 2005 it had more power and improved dynamics but the driving never quite managed to match its super model good looks. Now the third-generation promises to be sportier and more efficient.

Who is it aimed at? With its voluptuous curves, powerful and sporty physique, the original TT – launched back in 1998 -was a revelation and it has had fashion-conscious car buyers reaching for their cheque books ever since.

Styling? The new TT carries the original styling but there the similarity ends. If you look a little closer, the changes become apparent. The DNA from the Audi R family is everywhere, including the vertical LED headlights, the capless refuelling and the Audi rings that are now found on the bonnet rather than the grille. Crucially, the new TT is also 50kg lighter as a result of using ultra-high strength steel, aluminium and other weight-saving measures.

Under the Bonnet? Our test car was powered by the same 2.0 litre, 230bhp petrol engine as in VW’s Golf GTI. 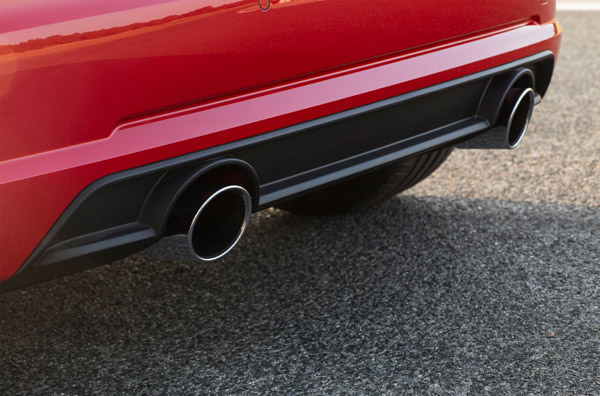 What about inside? Slip behind the wheel of the TT and the interior is the very last word in elegance. Behind the three-spoke steering wheel is a “virtual cockpit” displaying key information. Throughout the cabin are some really stylish details such as the air vents that now house the controls for the air conditioning. Space throughout is good and boot capacity is up by 13 litres to 305. Front-seat passengers have good space for head and legs but the rear seats are really only suitable for children or very small friends

On the Road? The TT is beautiful to drive but we were left underwhelmed by the diesel front wheel drive version but once behind the wheel of the petrol option and this is but a distant memory, it is an exhilarating drive. Despite the road surface or condition it corners with impressive accuracy and stability and thanks to the all-wheel-drive system there is a reassuring grip that allows you maximise the power this coupe has to offer.

And Safety?  All the basics are covered from airbags to electronic stability control to keep you safely cocooned.

Options? The new TT is available in Sport or S-line trim levels and with a choice of a 2.0-litre 230bhp petrol engine or a 2.0-litre 184bhp diesel variant. 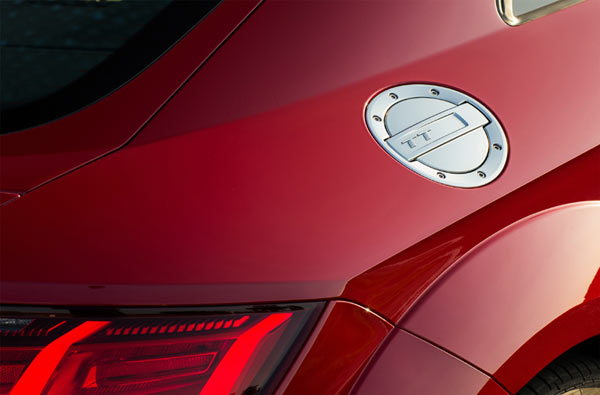 Verdict? The latest incarnation of the TT is a truly modern car that’s packed with technology. If you liked the previous TT, then you will love this one. The diesel-powered version maybe the sensible option but the petrol Quattro model would be our TT of choice.

Why you won’t? Diesel is a little dull to drive; Petrol version is pricey.