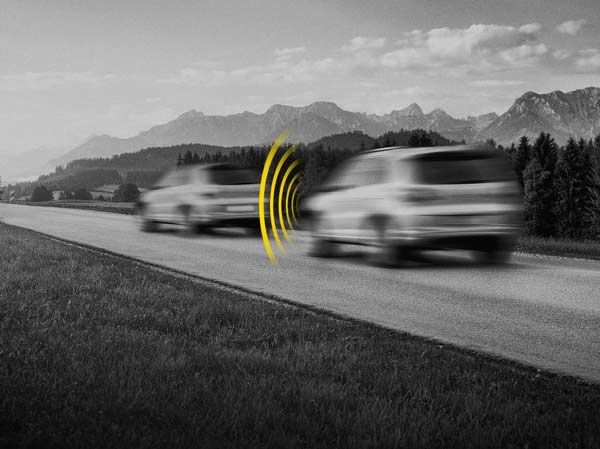 A mere three seconds can change your life, it is estimated that nearly 80% of crashes are caused by some form of driver distraction within three seconds before the event. A driver who is distracted or inattentive is far more likely to brake too late or without the right amount of force when faced with a critical situation.

A range of technologies have been developed which can help the driver to avoid these kinds of accidents or, at least, to reduce their severity. These Autonomous Emergency Braking systems (AEB), as they are known, can improve safety in two ways: firstly, they help to avoid accidents by identifying critical situations early and warning the driver; and secondly they reduce the severity of crashes which cannot be avoided by lowering the speed of collision and, in some cases, by preparing the vehicle and restraint systems for impact

Euro NCAP finds that premium brands such as Volvo, Infiniti and Mercedes have the best levels of standard AEB fitment, and are joined by Jaguar, Range Rover, Audi and Lexus when optional fit is also considered. Cars in the Executive and Large Family categories have the highest level of availability, at least as an option. However, some volume sector manufacturers are showing that AEB can be offered as standard or as an affordable option on mass-market vehicles. Amongst others, Mazda, Ford, Honda and Volkswagen are selling AEB systems partly as standard or optional on some high-volume cars such as the Mazda CX-5, the Ford Focus, the Honda Civic and the VW up!. It is understood that Fiat will also make AEB a low-cost option on the new Panda in July 2012. AEB systems are increasingly being made available as cars are replaced by new or face lifted models, such as the Mercedes-Benz A-Class, the Ford Fiesta and Ford Kuga.

Euro NCAP today revealed that from 2014, its assessment programme will include AEB technologies in its star rating, a move they hope will encourage European authorities to require AEB as mandatory on all new vehicle types.