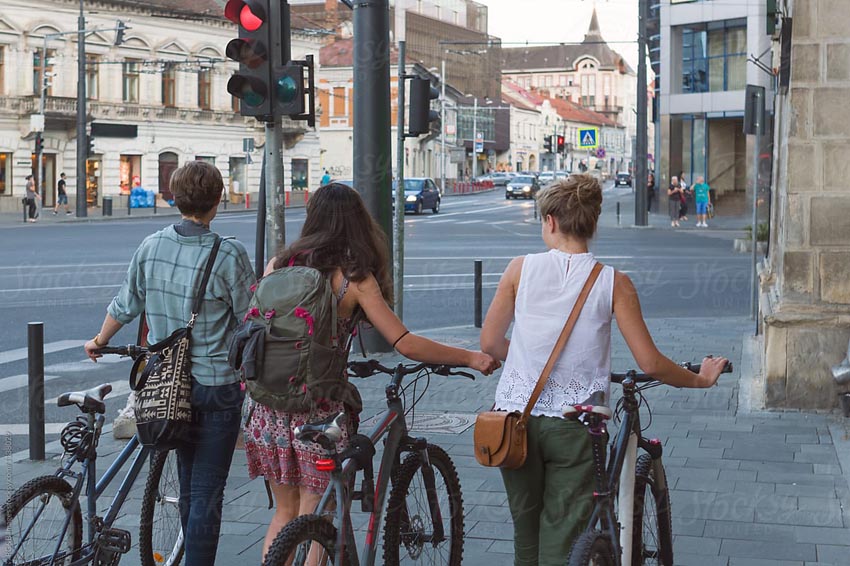 Women represent just one in four people who travel by bike.

The Dublin Cycling Campaign Women on Wheels presented details of their research this week at an International cycling conference. The aim of the study was to find out why women represent such a low proportion of those travelling on two wheels, in fact, only 27% of commuters by bike in Ireland are women.

‘Women on Wheels’ coordinator Louise Williams says: “We looked around and asked where are all the women? We wanted to understand women’s experiences by looking at how they are navigating Dublin’s streets by bike. Our aim is to build a picture of how our streets can and should work for everyone.”

The research process has been ongoing for 12 months, involving listening sessions with large groups of women, and an intensive research process with a group of 20 women from a wide diversity of backgrounds who used an app linked to a specially designed bell to register their experiences as they cycled through Dublin – capturing both positive and negative encounters.

Researcher Janet Horner says: “While violence, harassment and intimidation were themes throughout many of their experiences, overriding that were feelings of liberation, joy and well-being which cycling brought to the women’s lives.”

“Our city and transport planners must shift their paradigm of thinking when it comes to public space,” she adds. “We all have a right to safely use our streets regardless of age, gender or identity.”

Transport planner Giulia Grigoli, who presented the ‘Women on Wheels’ findings to the Velo-City 2019 conference, says: “There is a gap in the data which is currently available on the gendered use of public space – particularly in Ireland. This is a significant oversight”

Women on Wheels research has been conducted by Louise Williams, Janet Horner, Áine Tubridy, Giulia Grigoli and Conor Cahill with the Dublin Cycling Campaign with support from the Community Foundation Ireland. The research was presented at Velo-City 2019, which is taking place in Dublin this week.

WIN! Two Nights B & B in the gibson hotel, Dublin