Home » Latest » What can motorists expect from Budget 2018 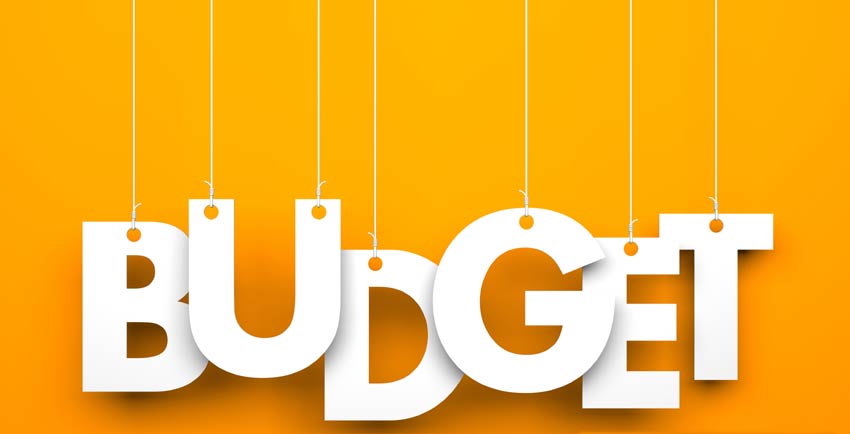 2)    A number of Benefit-in-kind options are being considered to incentivise Electric cars. BIK for cars provided by employers in Ireland is currently based on engine size and kilometres driver and ranges from 6% to 30% of the value of the car. Evs receive favourable BIK treatment in a number of countries such as the UK. France, and Germany. The most significant incentive available is 0% BIK rates on vehicles with zero emissions.

3)    Currently VRT relief up to a max of €5,000 is allowed on the purchase of electric cars, this ceiling may be removed allowing for greater relief on more expensive cars.

4)    VRT rates on Light commercial vehicles may be based on CO2 emissions to encourage the buying of greener vehicles.

Is it the end of the road for diesel?

What to Expect from EVs