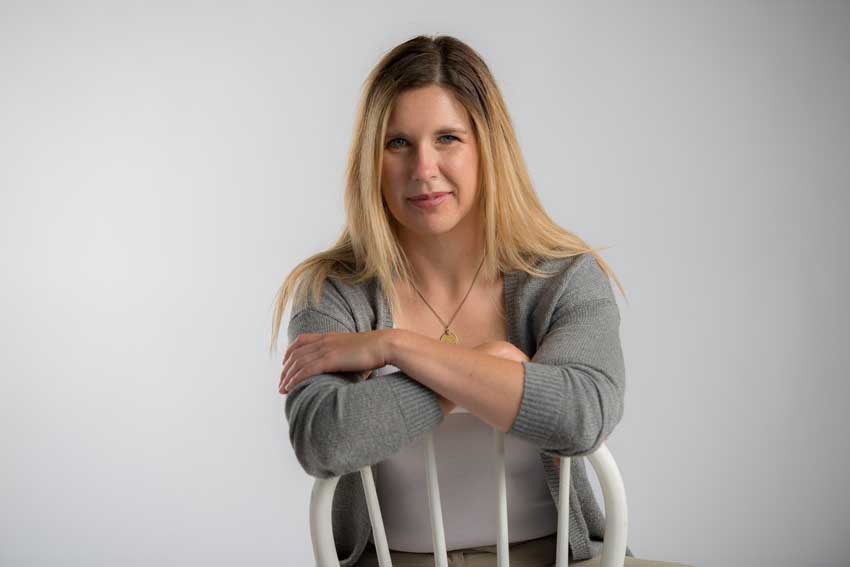 Your current car? An electric car, a 2018 Renault Zoe

Is a car important to you? I’d prefer not to own a car and use the money toward other things to be honest! I hate sitting in traffic more than most other activities, and I much prefer to take the train when I can so I can get stuff done during my commute. However, aside from commuting in/out of Dublin, I don’t have great access to public transport and shops where I live, so I need a car to get my daughter around, go grocery shopping, etc. Right now, owning a car is an unfortunate necessity in a country that has poor public transport and cycling infrastructure, but at least I enjoy the one I’ve got while I have to have one.

Why do you drive an EV?   As someone who is passionate about climate change, when my last car kicked the bucket, I couldn’t bear to purchase another internal combustion engine (ICE). I know that as a society we need to get off fossil fuel asap, so it would be hypocritical of me not to try and do what I can in my personal life to make that transition. However, now that I have owned an EV for nearly a year, I’ve noticed a lot of other advantages to going electric. First, I love the silence of not having a noisy combustion engine, and the acceleration is better than a lot of sports cars. -It feels like floating rather than driving. I’m also saving a fortune as my electricity costs are negligible in comparison to the high cost of petrol and maintenance for a petrol car. It still gives me a kick not having to go to a petrol station anymore to fill up my tank. Most of the time, I just charge at home overnight so my car is always fully charged.

What do you use your car for? I use my car a few times a week to run errands, so an EV is perfect for those kinds of local journeys. I’ve tried taking it cross country a few times, but the EV infrastructure is so unreliable in Ireland right now that it is just too stressful to do journeys greater than 100km even though the range on my Zoe can reach up to 300km in optimum conditions. Many times, I get to a charge point and it is broken or it’s “ICEd”, i.e. an internal combustion engine is parked in it. When you have a long journey to make, you just can’t afford to have to worry about those kinds of problems.

How would you describe your driving, then?  I spent four years in Los Angeles before I moved to Ireland, so I would have described by driving back then as a want-to-be stunt driver, as are most people in L.A. when they get a bit of open road in front of them. However, becoming an EV owners has completely changed my driving. The first time I drove Zoe in my old way, my range dropped from 300km to 155km. I was trying to get from Bray to Kerry and it took me 9 hours because I had to charge three times on the way. I realised the hard way that I had to change my bad habits if I wanted to have the range to get home! Now, I’ve become far more efficient and conservative in my driving habits in order to maximise my range. If I had driven like this when I had a petrol car, I probably would have saved a lot of money on fuel, but there was obviously less incentive to do so when filling up a car with petrol is so much more convenient than finding a functioning EV charge point in Ireland!

Any bad habits? I have to keep reminding myself that just because my car is electric, that doesn’t make it totally clean. As long as Moneypoint is open and Bord Na Mona exists, my car is powered largely by coal and peat and I’ve only shaved a couple tons off my annual carbon footprint from the bit of wind energy we have. Until Ireland becomes totally renewable in its electricity supply, I can’t claim to be an eco-angel and still need to remind myself that cycling, walking and public transport are the better environmental options.

Ever crashed, got a parking ticket or points? Thankfully, I’ve never been in a crash. I’ve had a couple parking tickets and points for speeding, but they expired a long time ago. We start driving very young in America so I’ve had a driver’s license and car since I was 16. I think I’ve got a pretty exceptional driving record, considering how long I’ve been at it. I’m also great at parallel parking.

Have you ever experienced road rage (either passively or actively)? No. I think stressing out over other people’s driving is wasted energy.

What was your first car? A 1986 Ford Bronco – The same model that O.J. Simpson drove in that famous car chase down the Los Angeles freeway. I loved that car. It was one of the first compact SUVs and really fun to drive in the deserts of Eastern Washington where I grew up.

Who taught you to drive?  I have to credit my dad mostly for teaching me how to drive. He was an air force fighter jet pilot and a police officer, so he had lots of experience in defensive driving (and flying) and a lot of patience teaching a less-than-cooperative 15-year-old!

Any driving test tales?  I’ve lived and driven all over the world, but the hardest place ever to take a driving test is definitely Ireland. I took mine back in 2011 in Wicklow town after my wallet and U.S. Driver’s License was stolen and I needed a new one. The driving test was so confusing. Everyone is breaking the rules around you because the roads are too small, but you have to follow the rules to pass the test. It’s a no-win situation and definitely not real-world driving! Miraculously, I passed even though my driving instructor was sure that I wouldn’t, but I’ve never driven the way he taught me since because I would get nowhere I did.

Dream drive in a dream location? I generally prefer holidays that don’t involve driving, so my go-to place is Inishbofin where I can get around entirely by bike or foot. If I had to take a driving holiday, it would be to circumnavigate Iceland. I’ve travelled by bus and horse there, but driving is a great way to see the whole country. With their less than ideal weather, I’d appreciate a nice heated seat to get me through the journey.

Who would be your dream passenger?  Why? My daughter because she makes every journey a lot more fun, and I’d love the opportunity to show her some of the amazing places I’ve gone to work.

Passenger, you’d least like?  Donald Trump for many obvious reasons shared by many other women I’m sure.