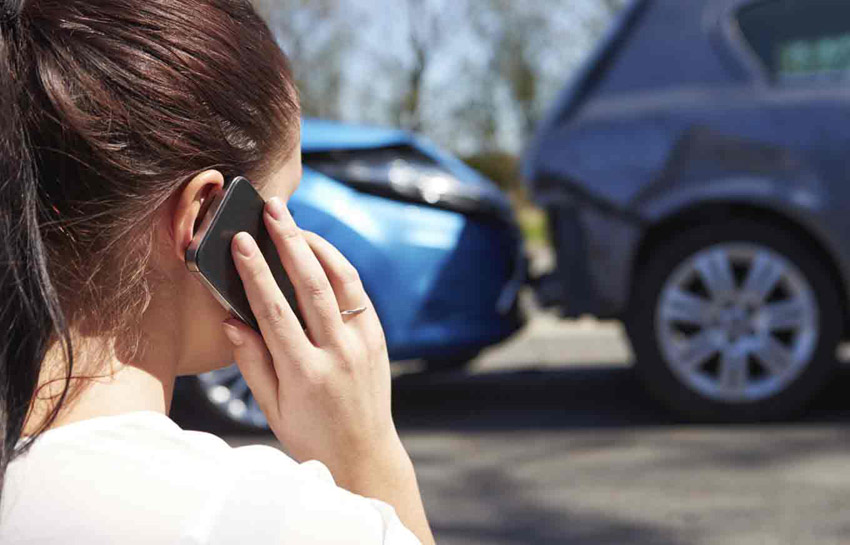 Fraudulent claims add €50 to the cost of every motor policy.

Comprehensive cover has spiralled in the last 18 months, so what can motorists do, asks Geraldine Herbert

Car insurance is on the rise and motorists are likely, on average, to pay €300 more for a comprehensive policy this year than they did in 2014. Fraud, legal fees, lack of enforcement and regulation of the insurance industry are all being blamed for hikes of over 35% in the cost of premiums. At a time when motorists should be benefiting from sharp falls in the price of petrol and diesel at the pumps, instead they are bearing the brunt of the highest insurance premium prices in years.

“The rising cost of motor insurance is a major frustration and one of the biggest consumer issues facing motorists at the moment. We have seen an increase of close to 40% on average over the last 18 months and for many individual drivers the increase is even worse,” says Conor Faughnan, Director of Consumer Affairs for AA Ireland.

The rises have reversed years of falling premiums and the insurance industry argues that in the past, premiums were reduced to a level that meant insurance companies were losing money, so the current increases are an attempt to get premiums back to a profitable rate.

However, this is at best only a partial explanation for the jump in motor insurance costs, Mr Faughnan added.

“Prices were stable and even falling overall for a decade and it is true to say that insurers were losing money. Even so, these increases are not justified. At the moment, we pay for the real cost of insurance, and then on top of that, we pay for unacceptable amounts of fraud, waste and inefficiency in the system.”

Brian McNelis, Director of General Services in the Irish Brokers Association, said: “The recent increase to insurance premiums is caused by a number of factors, including poor regulation”

The lack of regulatory compliance has also left a legacy for the insurance industry. Since 2010, to pay for the collapse of Quinn Insurance, motorists have been paying a levy on motor, home and commercial insurance. The failure of Quinn, which lost over €900m in 2009 and a further €160m in 2010, was followed four years later by that of Setanta Insurance, which collapsed in April 2014 with an estimated €90m shortfall.

In addition, it is estimated fraudulent claims add €50 to the cost of every motor policy, from criminal staging of “accidents” to fraudulent production of bogus “no-claims certificates” by drivers changing insurers.

Recently, several high-profile insurance claims cases were thrown out after evidence emerged from Facebook. Last month, a Dublin woman had her €60,000 claim thrown out after photos she posted were used as evidence against her. She claimed she suffered injuries following a collision in a car park. However, her case collapsed when photos she posted on Facebook posing in a bikini at a body-sculpting competition and on top of Bray Head, Wicklow, were presented in court.

Another couple who staged a car crash while pretending to be strangers were discovered when the insurance company saw they appeared in each other’s Facebook profile pictures.

An expensive compensation system is also a key factor driving up premiums. Some 80% of motor injury claims are for whiplash in Ireland and on average a claimant will typically receive €15,000; in the UK, the corresponding figure is €5,000.

Kevin Thompson, CEO of Insurance Ireland, said; “Motor claims costs are rising. The level of awards being made in the courts is at an all-time high. The average High Court award in 2014 was up 34% on 2013 and the average Circuit Court award was up 14% on 2013. In litigated cases, legal costs in Ireland account for more than 60% of the compensation awarded.

“We believe we are seeing growing evidence that the high level of awards in Ireland, particularly for whiplash, is creating a temptation to commit fraud and we are seeing a number of insurance fraud rings engaging in staged motor accidents to generate spurious whiplash claims,” added Mr Thompson.

There are calls for all agencies involved — from insurance companies, the courts, the Injuries Board, the Central Bank, the Government, the Garda Siochana, and others to act together and for the Government to assemble a Task Force to address the issues. Legal and claims costs also need to be addressed and compensation set at levels society can afford.

An information-sharing system would effectively combat fraud. A system known as the Integrated Information Data Service, which is currently under development here, would mean insurers would no longer be required to obtain paper copies of customers’ documents which, it says, can be easily faked.

Windscreen disks would also be abolished in favour of using the database as proof of insurance. Car insurance is a legal requirement and there is a concern that the number of uninsured cars could rise due to higher insurance costs. It is estimated that uninsured driving adds a further €30 to the average premium.

Mr McNelis has also pointed to further hikes ahead. “Unfortunately, for motorists, we’ve now seen consecutive months with premium increases, which would suggest the trend is likely to continue. Motorists need to shop around,” he added. “Contact a broker who has access to all markets in Ireland and also the UK, check their policy excesses as bigger excesses mean cheaper premiums. And accurately value the car. Remember, market value at the time of a claim is what counts.”

For more tips on how to reduce your insurance click here