Car Insurance premiums are up yet claims are down

Home » Features » Car Insurance premiums are up yet claims are down 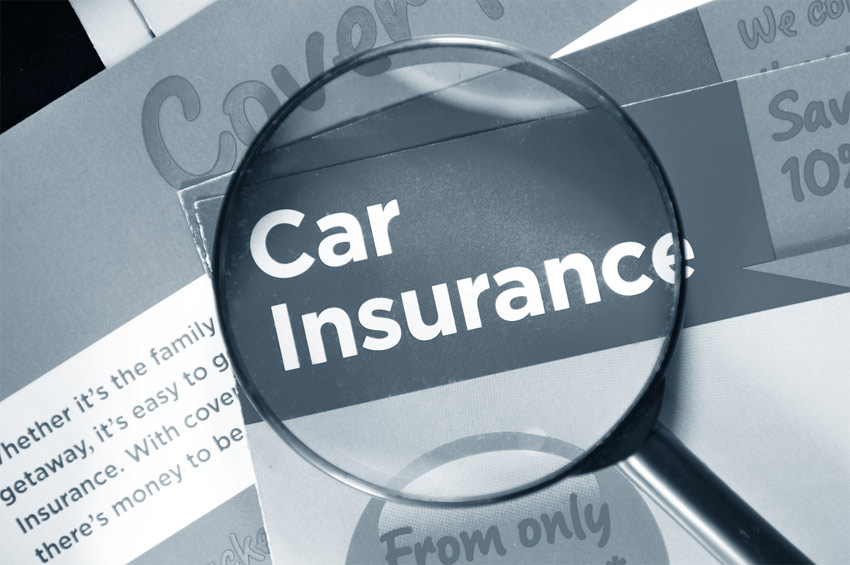 There was a 35% drop in car-related claims in 2020 equating to a saving of around €287 million to the car insurance industry. Two national lockdowns since the beginning of March resulted in fewer people on the roads and a lower probability of accidents occurring. The insurance industry has long maintained that high awards have pushed the average car insurance premium up, adding to the average annual cost for drivers. But surely with such a dramatic decline in claims, Irish policyholders can expect a discount on their premiums?

The cost of claims had been falling long before the pandemic. The second motor insurance report of the National Claims Information Database recently published by the Central Bank states that in the past decade the cost of claims per policy fell by 9% due to fewer claims, while the average motor insurance premium increased by 35%. In addition, the insurance industry generated profits of €142 million last year, with an operating profit margin of 10%.
In response to the report, Sinn Féin’s Pearse Doherty called on the Government to “rein in the price-gouging that goes on in the insurance industry once and for all”.

For all the promise of reform since 2016, it seems motor insurance has fallen off the Government’s agenda. Understandably, the Covid pandemic has been the predominant focus of both the present Government and the preceding caretaker Government, but the issues around motor insurance costs are not new. In January 2017 the first report from the Cost of Insurance Working Group was published. Several key areas were identified, including improved data availability and a reduction in the costs incurred in the claims process as a means of bringing down high car premium costs for the consumer. The working group is being disbanded, however, and will be replaced by a Cabinet Sub-Group. And while there was much that was left unachieved by the group, it did signal a commitment that insurance reform was central to Government policy. Is this an indication that planned reform has been shelved?

As progress halts, rising insurance costs are a feature for many motorists and the positive difference to the pricing of insurance premiums that was promised is yet to be seen.
According to an AA Car Insurance survey of 7,000 Irish motorists, about 34% agreed on some level that they had experienced issues finding affordable cover in the past 24 months.
“Irish motorists are still very frustrated about insurance prices. We hear that from AA members all the time. It remains a very significant bill every year for families all over the country,” said Conor Faughnan, the AA’s director of consumer affairs. “Money is wasted on legal costs, money is lost to fraud, money is lost when honest motorists pay for uninsured drivers. The insurance companies themselves continue to be slow in their reforms and lack transparency.”

The legacy of the past still looms heavily over the insurance industry, including the Quinn and Setanta Insurance collapses. A price war in previous years among insurance providers led to an unsustainable slashing of premiums. But a sharp increase brought an end to years of premium declines as insurance companies tried to recoup lost profits. The 2019 profit of €142m was an increase of €12m on the previous year.

One action that will deliver savings is more cases being resolved through the Personal Injuries Assessment Board (PIAB) process, due to the low cost and speed of the system. According to the Central Bank report, many claimants are bypassing the PIAB and opting to have their day in court instead. In cases where the award was less than €100,000, the claimants that reached a litigated settlement received on average compensation of €23,572 and the average legal costs were €14,949. By contrast, those who reached an agreement through the PIAB received compensation of around €23,137 while their legal costs were on average just €716. Despite this, the percentage of motor insurance personal injury claims settled by PIAB has fallen to just 17%. While the level of awards between PIAB and litigation are very similar, the overall time taken to settle cases through the courts is considerably longer and cases settled in the PIAB are generally concluded within two years, whereas court cases are more likely to take on average 4.6 years.

So why are so many claimants rejecting awards made by the PIAB?

“In some cases, it will be down to the issue of uncertainty and whether an injured party feels that the award is the same as they would get through the litigation process,” says Rosalind Carroll, chief executive officer of the PIAB. “Our priority now is to create more awareness of the value of PIAB, the differentials between the litigation and PIAB models, so more people are encouraged to not just use the PIAB process, but accept our awards.”

Peter Boland of the Insurance Alliance, a consumer action group, believes that radical reform of PIAB is necessary, otherwise “it will be irrelevant within a decade and we will be back to a situation where the compensation of people injured due to the negligence of others will be a process managed and controlled by the legal profession”.
The reform of the PIAB is critical, but so too is the establishment of a properly resourced Garda response to insurance fraud. While it is unclear by how much this would reduce premiums, given that we are all paying €50 extra annually as a result of fraud, effective investigation of the crime should be a priority.

As insurance companies post healthy profits and motorists pay high premiums, it is not simply enough to pass on some of the millions saved during the lockdowns. A commitment to meaningful reform by the insurance industry and the legal profession is required. For too long motorists have been punished by high premiums and a lack of transparency about pricing — it is time the commitments made by the Government on insurance reform are put into action. In the meantime, fewer claims this year should result in a fall in premiums — but then again, we won’t hold our breath.

How to reduce your car insurance

Why is my car insurance still too high