Are your car seats insured? 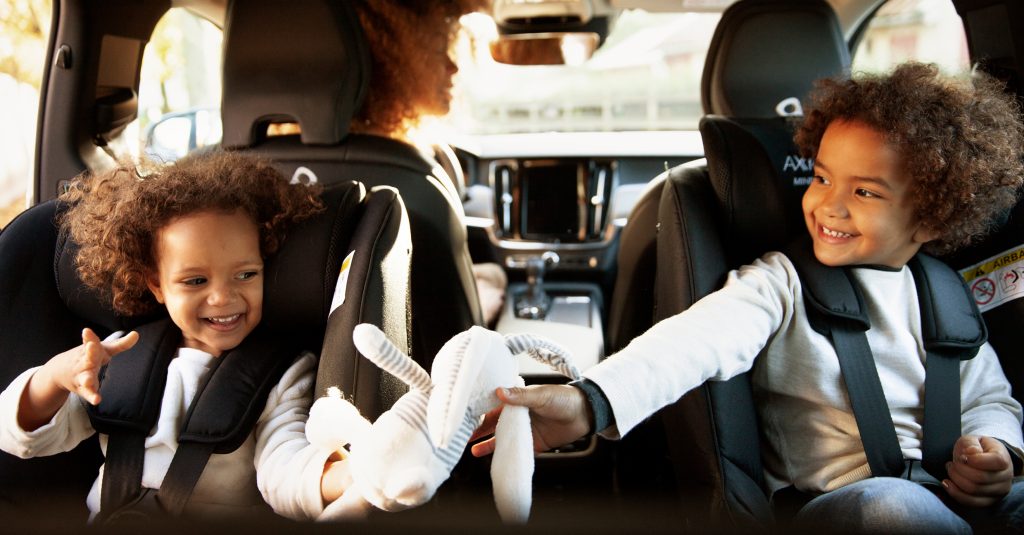 We all know the importance of having the correct car insurance and how to shop around to get the best price for your insurance each year. However, have you ever thought about what’s actually covered in your car?

If you have a collision, no matter how small, it’s important that your car seats are replaced and that the old seats are destroyed. According to Jayne from Axkid “We always recommend replacing the car seat if you have been involved in an accident, regardless the speed or crash during the accident. There can be damages to the car seat, which might not be apparent or visible, making it unsafe for future usage. Therefore, it must be replaced for the safety standard to be guaranteed. Always contact your insurance company so they can help you further with this matter”.

But how much insurance cover do you have for your seats?

Being involved in a crash is stressful enough without finding out that your car seats won’t be replaced. Reusing the old seats isn’t an option as Sophie from Cybex told us. “CYBEX strongly recommend that you replace a seat after any kind of accident. This is because tiny hairline cracks, which may not be visible to the naked eye, can appear in the plastic parts of a seat after an accident. These cracks can pose an increased risk to safety”.

So how much cover do you need?

This really depends on the child seats you have in your car at any one time. A single high back booster could generally be replaced for under €200. However, if you have three rear facing seats the replacement cost could rise to thousands so you should work out the cover you need and then shop around for insurance. It’s important to keep in mind that you generally won’t have time to wait for a seat to be reduced in a sale and will have to pay RRP if you’re replacing it in a hurry.

The cover that you have for your car seats varies from company to company in Ireland. Aviva seem to be top of the heap as they will cover the full value of your car seat, if all else is in order. The AA come in second place, offering €500 replacement cost per seat – as long as they are correctly fitted to the car at the time of the collision. AXA offer a maximum payment of €600, no matter how many seats you have. This drops to €500 for Allianz and €400 for FBD including other car contents.

Rather than just take the insurance company’s word for it we asked some parents how they got on when having to claim for child seats – Ciara Douglas had a claim with the AA about 5 years ago and she was refunded in full for her new seats. Tara Campion had 2 seats replaced by AXA and had no problem as the value was under their €600 limit while Lee-Ann Ronan had a seat replaced by them in the past month without any issues. Michelle Rattigan had her seat replaced by Allianz while Treasa Brown and Ciara O’Sullivan both had three seats replaced by Aviva a few years ago and didn’t have to spend a cent.

Surprisingly it appears that Liberty Insurance or itsforwomen.ie offer no cover for child seats in cars insured by them while one parent told us she was covered for €500 by Zurich – we did contact all of these companies to clarify their cover but received no response.

If you’re in the UK be wary of companies that only offer vouchers for a particular retailer, or a replacement seat to suit your child – this may be a seat that is barely legal for your child to use but certainly isn’t suitable or safe.

Interestingly, Sinéad Moran-Sharkey pointed out that child seats aren’t covered at all under company or business policies. Sarah McCormack also told us that when she had an AXA Student policy child seats were excluded.

So while the cheapest price for car insurance may be the most attractive keep in mind the value of what’s inside your car too – that €50 saving could work out very expensive if you need to replace your child seats after a collision!

What do you do if you have a Car Accident?