Motorists are being asked to slow down and give cyclists room on the roads “Give Time, Give Space” is the annual Donna Fox anniversary appeal to motorists to slow down and give cyclists room on our roads. It is also a plea to the Minister for Justice to give teeth to the hard won 2019 Dangerous Overtaking of a Cyclist legislation by enabling robust enforcement in way of a designated national portal for cycling. Donna Fox’s tragic death on September 6th 2016 in Dublin city gave impetus to efforts to improve roads for cycling safety. Donna was cycling to work when hit by a delivery lorry driver, dying at the scene. Ever an optimist in life such is the emphasis of “Give Time, Give Space” in her memory. The message is that a little time a little space can, and does save lives! Everyone has the power to keep cyclists safe. This year however focus is also being raised by “Give Time, Give Space” on what could be viewed as a demotion of road safety by the decision to push Road Safety down to a junior portfolio in 2020. Ireland was hailed “a model for the European Union” on winning the ETSC Road Safety Performance Index Award in June 2019. To keep and build on this demands a Cabinet Position. “Where road safety is concerned there can be no let up nevermind a clear demotion by government. The Minister for Transport should be over road safety pure and simple. I would call on the Taoiseach to reinstate road safety to this status. Increases in fatalities since the position was downgraded shouldn’t go unnoticed either.” Neil Fox Particular frustration remains with the Department of Justice who have failed thus far to bring in a portal for cycling (to assist and simplify reporting of near misses and dangerous passes by motorists). “It is regrettable that despite persistent calls from so many stakeholders the Minister for Justice has shown no will to act with the urgency required, this coupled with no Cabinet Minister actively at helm of road safety in Ireland is concerning to say the least.” Neil Fox. “Donna was an amazing loving and kind, fiercely loyal girl taken too soon. I’m honoured to have had her as my sister. To remember her is to look to future with hope not... 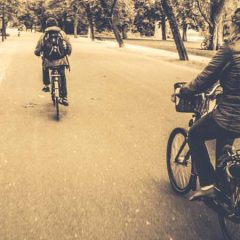 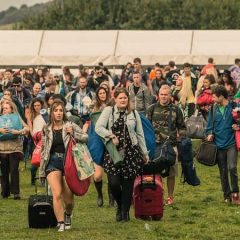 With Electric Picnic kicking off on Friday we have some tips for safe festival motoring writes Geraldine Herbert   Is your car ready?  Make sure your car is up to the job so check the following check the oil check the tyre pressure check all fluid levels fill up the tank check your spare tyre Before you set off Plan your route and journey time before you set off – if you know where you’re going, you’ll avoid the added stress of... 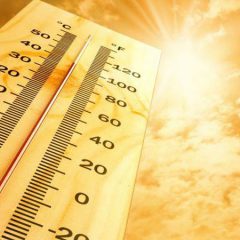 With temperatures rising we’ve got ten tips to help ensure that you and your car survive even the hottest driving conditions. When driving in extreme heat, water is crucial to avoid dehydration so have plenty of bottled water in your car Make sure your phone is fully charged Never leave your child or pet in the car, unattended, even for a few minutes, in the heat. Avoid travelling at peak times, if you’re traveling a long... 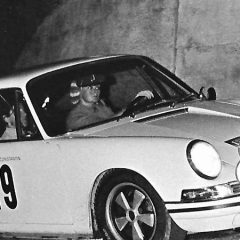 Ten things to know about the iconic Rosemary Smith

As Rosemary Smith joins the global motoring hall of fame here are ten things to know about this Irish rally legend writes Geraldine Herbert Rosemary was born in Dublin in 1937, the youngest of three children. She was smart but hated her strict convent-school education.  Her father John Smith, an amateur racer himself, taught Rosemary to drive when she was only 11 and at 16 she secured a driving licence by pretending to be a year... 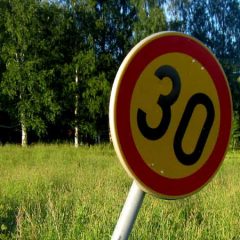 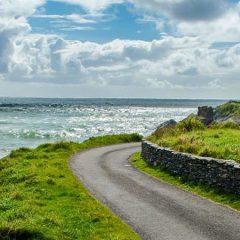 Six of the most spectacular landscapes you will ever drive through

From twisting coastal routes to rugged mountains and scenic fjords, here are six of the best driving routes around the world for epic landscapes and ocean views writes Geraldine Herbert IRELAND  – THE WILD ATLANTIC WAY Stretching from the northern Inishowen Peninsula in County Donegal to the southern town of Kinsale in County Cork, the Wild Atlantic way is the longest defined coastal route in the world. The twisting coastal...