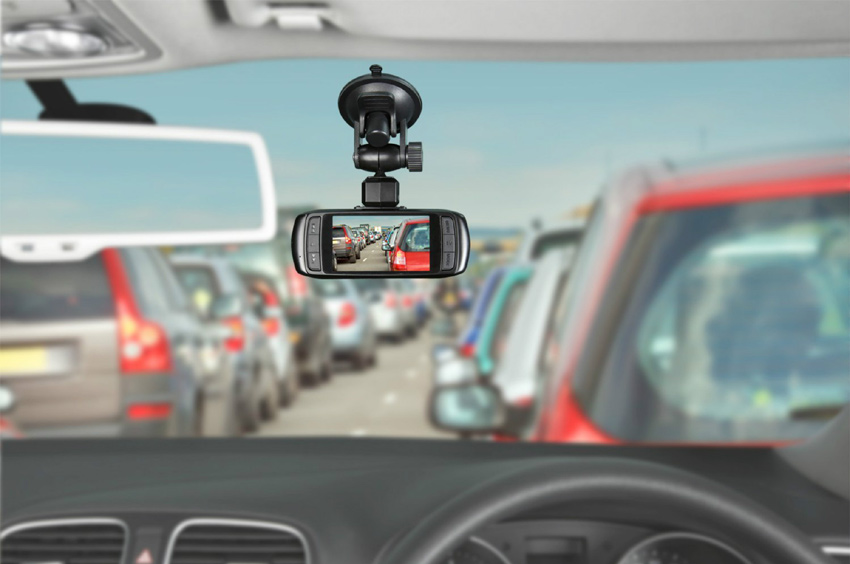 As more stupid and careless acts on our roads are captured on Dash Cams do they contribute to safer roads asks Geraldine Herbert?

Sales of dashboard-mounted cameras are nearly doubling each year as the technology is now cheap to obtain and easy to install. Rarely a week passes without us being treated to yet another viral video record of what’s happening on the road, particularly from Eastern Europe or Russia where high levels of corruption and aggression in the police force coupled with long winters gives way to all sorts of shenanigans on their roads.

It’s not only a European phenomena, I am particularly partial to the video from South Korea where a pedestrian leaps onto the bonnet of a car and begins hitting the wind screen with his head until it smashes following which he collapses to the road, all captured in full colour and high definition by the driver’s dash-mounted video camera.
There are even Facebook pages devoted to car accidents and near misses by motorists, cyclists and pedestrians but is there any real advantage to having a dash cam in your car?

The most obvious benefit is the role of the dash cam as a silent witness, in the event of an accident first hand evidence can be provided as a HD quality recording of the incident along with a map, time, date and the speed.
I tested an RAC dash cam for the past couple of months and while thankfully I had no reason to resort to the footage for any legal disputes it was an interesting insight into driver’s behaviour in particularly how different makes and models of cars provoke very diverse treatment and reaction on the roads.

So can these devices ultimately increase traffic safety by providing a record of a motorist’s bad behaviour. More and more drivers believe so and are buying dash cams in the event they find themselves in a legal dispute.
“The footage taken by these dash cams can be used as evidence in the Civil Courts” explains Evan O’Dwyer of O’Dwyer Solicitors “They can only be used where the person that owns the camera is willing and able to attend court and explain that they own the dash cam and they have consented to the footage being used in court”.

In the UK there are also monetary benefits from installing a dash cam in the form of lower insurance premiums. Many insurance companies offer a discount of 10pc when policy holders buy and install a dashboard camera. In most cases drivers who sign up to the policy must ensure their dash-cam is always in the car and switched on when driving so if you have an accident you would be required to send the video evidence.

So protection against fraudulent insurance claims would seem to be one of the more convincing arguments for having one.
The uptake of dash cams may have been slower here than in the UK but there are many who believe that dash cams are designed primarily to help your driving and promote safety particularly for young drivers.

So while dash cams can protect us from insurance scammers, keep younger drivers under close scrutiny and promise to keep us safer by capturing bad motorists in full technicolour glory, I for one don’t particularly relish the idea of a dash cam in every car.

For emergency services, trucks and buses, yes a dash cam may be a useful addition but the notion that we can all be made to drive better and obey the rules of the road only if we are watched closely enough all the time is nonsense. The increase in CCTV in cities does not reduce crime nor has the rise of the camera phone made us any safer. The real issue seems to be safer road design, more education to pro mote responsible driving and better law enforcement.
A digital CarCam was provided by the RAC

The Hidden Dangers of the Camera Phone