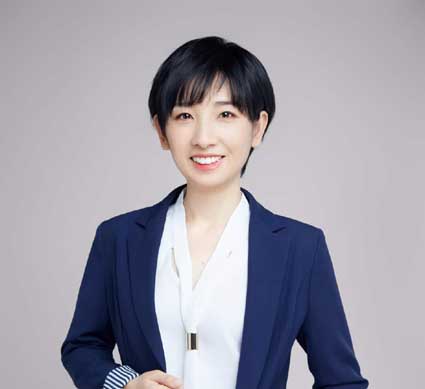 Liyue Zhang   Editor-in-chief of Automotive Division in SOHU. She graduated from the School of Journalism and Communication Renmin University of China. Since 2008, she has devoted her writing to the automotive industry. For many years, she has planned and organized SOHU automobile annual model selection activities—SOHU Auto Pro Awards. With the rigorous selection scheme, she has provided valuable purchase references for customers. Additionally, she has organized the 50 Elites of China Automobile Forum, China Automobile Marketing CEO Storm, and Competitiveness of China Automobile Marketing Channels Forum, and other large gatherings in the industry. 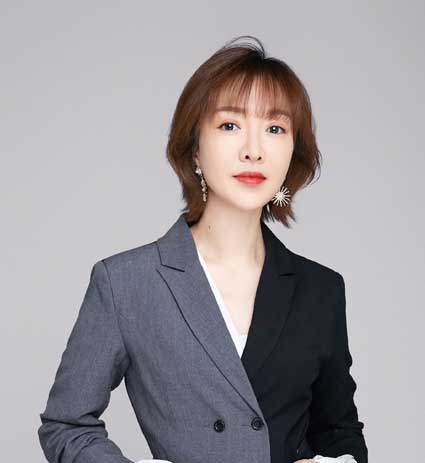 Wei Gao graduated from Peking University, with a combined Bachelor-Master’s Degree. After graduation, she has worked in automotive media for more than ten years and she has worked as a journalist with ChinaTimes, as editor-in-chief of the automotive edition in Moneyweek, and QiCheTouTiao. Now she is the founder of EAutoCar—which she has created as the first automotive new media in China. She has test-driven hundreds of models, visited headquarters of the world’s major automobile companies and has published millions of words in many articles. She had considerable influence within China’s automobile industry in terms of the economy, critical analysis, product evaluation and more.

Shuang Zhao,   Host of Beijing Communication Radio. Graduated from Communication University of China with a master’s degree and has been working in the media for more than ten years. As a famous voice and name of an automobile radio program, she hosts more than 5000 live broadcasts and interacts with audiences of the day-time automobile radio program in real-time. Beijing Communication Radio covers more than 20 million audiences in Beijing and the whole of China through new media clients. Millions of people listen to her radio every day. At the same time, the daily views of new media (including Weibo, Tiktok, WeChat official account, audio platform, live broadcast platform, etc.) are tens of millions.
Shuang Zhao knows the needs of her audience in terms of the automobile and the latest changes in the industry, thus she commands considerable impact. She also participates in multiple platforms’ year-end evaluations, awards and comparison tests, which benefits from her considerable experience in automobile evaluation. In addition, as the host, she interviews the CEOs and chief managers of many automobile companies like Benz, Honda, Toyota and Geely, so she has an accurate sense of industry trends. 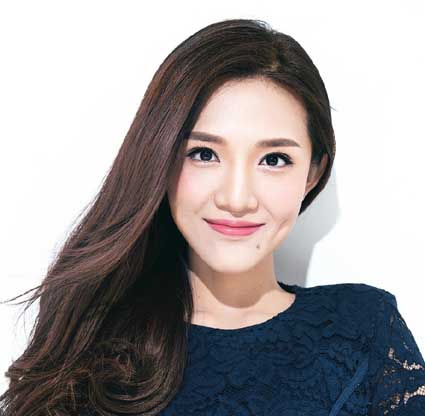 The mission of Gao Wei, Zhao Shuang and Zhang Liyue is to keep posting to Chinese people about what is new in the automotive arena.

China is a huge car market where energy conservation and environmental protection have become key factors when consumers buy cars. Currently there more than 25 million cars sold each year. Many automobile brands now have factories in China. All cars have significant sales volumes in this country, with SUVs though to BEVs becoming the mainstream of China’s automobile market.

Women’s World Car of the Year is the only car awards group in the world comprised exclusively by women motoring journalists. It was created by New Zealand motoring journalist, Sandy Myhre, in 2009. She is currently Honorary President while Marta García performs as Executive President. The objective of the awards is to choose the best cars of the year. The voting criteria is based on the same principles that guide any driver when choosing a car. The selections are not ‘woman’s cars’ because such categories do not exist. Aspects such as safety, quality, price, design, ease of driving, benefits and environmental footprint, among others, are taken into account when casting the votes.

Women’s World Car of the Year also promotes the Woman of Worth Award, the only award in the world that recognizes the contribution of women to the motor industry or motor sport and voted on entirely by women.

Geraldine Herbert, Editor of wheelsforwomen is the Irish Juror