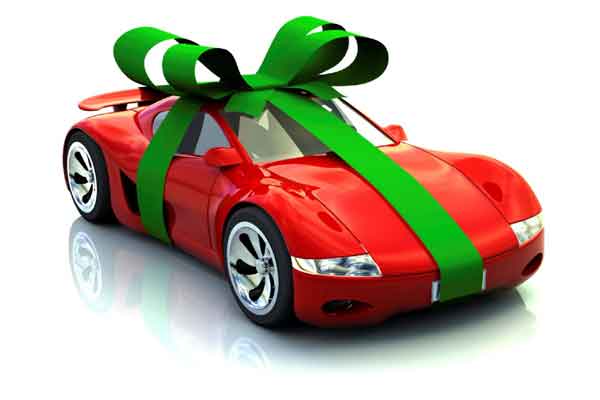 The new year always brings a host of new vehicles that are faster, prettier and more fuel-efficient than the previous year and 2015 is no exception we look at some of the new cars in 2015 Geraldine Herbert

The arrival of Volkswagen’s new Passat and Ford’s Mondeo will stir things up in the family car market. Almost two years later than originally planned, the new fourth generation Mondeo promises to have been worth the wait and is packed with innovative technology, better suspension and steering, new safety features and crucially, with a new look that makes it stand out from the rest of the pack. The Passat too has evolved even further in terms of quality, sitting wider than the model it replaces with a longer wheelbase and a larger boot.

But if VW and Ford are a little too mainstream for you, then Jaguar’s new XE is set to cause a real stir and certainly worth considering. Arriving in April 2015 this challenger to the BMW 3 series, Audi A4 and Mercedes C-Class is one of the most important cars ever launched by the company and is likely to become their best seller. 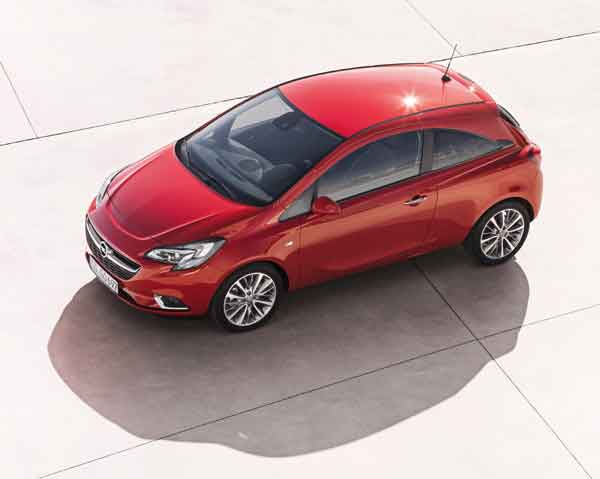 Small cars form the biggest part of the new car market and 2015 will see a bumper crop of completely new models all fighting for the top spot. Opel’s new fifth generation Corsa has just arrived in Ireland. With good looks and a choice of three door or five door the Corsa is powered by the 1.2 and 1.4 litre petrol and 1.3 diesel engines carried over from the old model but if you do low mileage and a lot of city driving, the new three-cylinder petrol engine would be the ideal choice. The new Skoda Fabia is the big news for Skoda in 2015, with prices starting at €13,895. More refined than ever before it comes with a better range of engines, the big seller is likely to be the 60bhp 1.0-litre but the 90bhp 1.2-litre TSI should not be overlooked. And if fuel consumption is your main consideration; in it’s most fuel efficient form the Fabia delivers a very impressive  average fuel consumption of just 3.4 l/100km or 83 mpg. Mazda enters the fray in Spring with the Mazda2 which will benefit from their new Skyactiv technology that reduces fuel consumption and emissions through a combination of weight reduction and redesign. 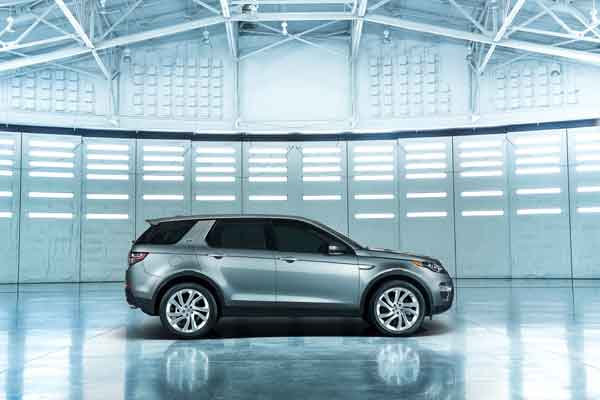 2015 is surprisingly quiet as far as 4×4’s or SUVs are concerned but it only takes one to steal the limelight and that is Land Rover’s new Discovery Sport. Easily the car to get most excited about this year. Based on the Range Rover Evoque platform this new seven seater will effectively replace the Freelander in the Land Rover line up. As you would expect from  Land Rover,  the Discovery Sport comes equipped for adventure with a four-setting Terrain Response system,  having functions for hill descent, roll stability, dynamic stability, traction and engine drag torque . For those winter floods it has a very useful 600mm wading depth. The starting price is €37,100 for the entry-level 2.2-litre TD4 diesel five seater with six-speed manual transmission.  A new  SUV is likely to join the Ford range before the end of 2015 but details as yet are sparse. 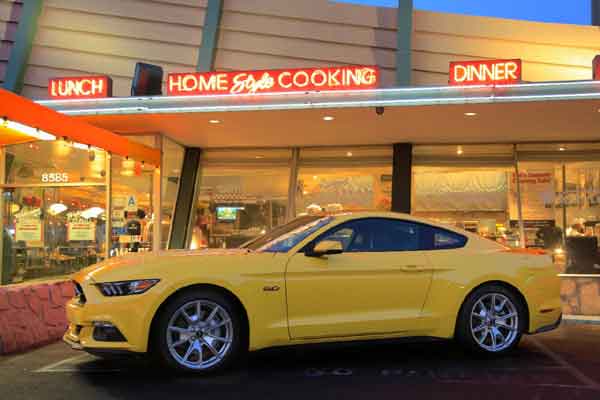 2015 will see the arrival of some serious performance cars from Lexus, Ford and Honda. Launching just in time for January is the RC F coupe, Lexus answer to the BMW M4.  It’s 5.0-litre V8 engine produces 351kW of power and revs to 7300rpm making it the most powerful performance V8 car ever developed by the Japanese firm. No prices or spec details are confirmed as yet but no doubt such power will be accompanied by a suitably eye watering price tag. After 50 years of being a uniquely American symbol,  summer will hearld the arrival of the New Ford Mustang; one of the most iconic muscle cars of all-time. In the past,  Mustang has been almost exclusively made for, built in and sold in North America. But that changes with the sixth-generation model. Promising brute power, dynamic handling and head-turning style it has been designed from the outset to be sold around the world and built in both left- and right-hand drive versions. The new model gets Ford’s latest 2.3-litre turbocharged four-cylinder EcoBoost engine  but the EcoBoost isn’t the only engine on offer and fans of V8 engines will be relieved to know the range is still spearheaded by a GT model with a 5.0-litre V8. Honda will finish off the year on a high with a new NSX supercar in December. The new model will be an all-wheel-drive supercar boasting a mid-mounted V6 engine.

25 years on but still the world’s best selling two seat coupe, the all-new MX-5 arrives later in the summer of 2015, sporting a lighter chassis and more aggressive styling. 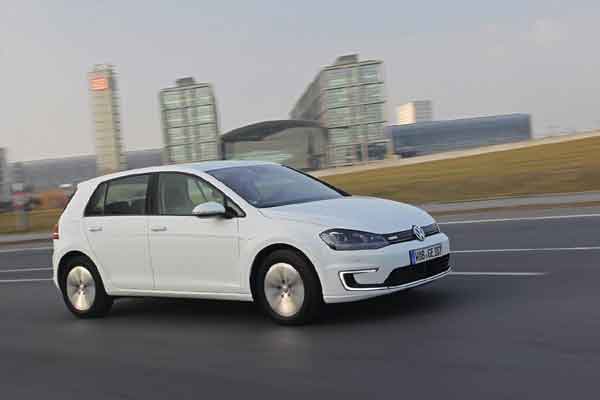 It seems that any manufacturer worth its salt offers an electric car or hybrid and 2015 will see more electric versions of mainstream models on sale. Just last month, Audi’s first plug in hybrid vehicle, the A3 E-Tron was unveiled. Priced from €39,950, it promises a fully electric range of 50km and overall range of 940km. The Volkswagen eGolf is also now on sale and while unlikely to sell in huge numbers in 2015, orders have reportedly been strong for this fully-electric Golf. Prices after the Government grants for this car start at €32,660. Before the end of this year Mercedes Benz will launch an electric version of the B Class designed to compete with BMW’s i3.