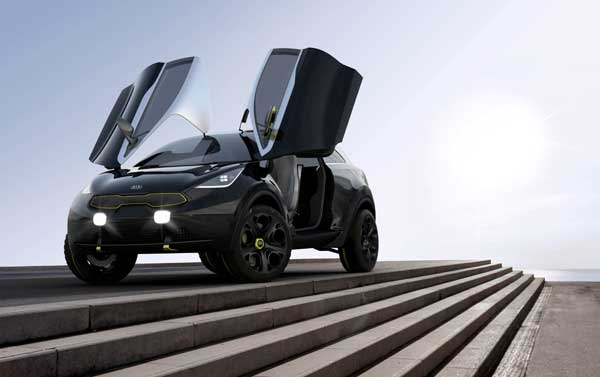 The Kia Niro hints at a possible small urban car

There will be a host of concepts cars on show at the Frankfurt Motor Show next week. This is our guide on what it takes to make a concept car splash at one of the biggest motoring shows of the year.

Concepts are good for generating a bit of buzz around a brand and getting people talking (and gawping). It’s a chance for designers to get very creative at the drawing board. From the teaser images released before the show, the class of Frankfurt 2013 will not disappoint.  On display will be the Volvo Concept C, a sleek two-door coupe pointing to a new exciting design direction for future Volvos. SUV-styled concepts are hot this year with the Suzuki iV-4, Jaguar C-X17 and Kia Niro debuting. With fluorescent yellow trim and gullwing doors, the KIA Niro qualifies as one of the wackiest concepts on display this year!

Carmakers are falling over themselves to show off their efforts to save the planet. At motor shows these days the eco-friendly car is definitely a must have on your stand. This year Peugeot will be showing their 2008 Hybrid Air Concept and 208 HYbrid FE Concept, the latter which emits just 49g/km of CO2, yet can accelerate from 0-100kph in just 8.0 seconds.  Helping to shed the gas guzzler SUV image will be BMW’s X5 e-Drive Concept. It’s a plug in hybrid that can do 19 miles in electric mode and return 74.3mpg, producing less than 90g/km CO2. Toyota will showcase its first hydrogen fuel cell car at Frankfurt, the FCR-V concept car.

Concepts usually get very ambiguous names that don’t really mean much. But then the odd one comes along that breaks the status quo. The Citroen Cactus and Nissan Friend-Me Concept will be keeping us amused this year.

It’s true that while many concept cars will only ever be a one-off and will not reach production, they can ‘influence’ other cars in the range. Opel will be showing their new Monza Concept at Frankfurt and they say that it is a preview of the next generation of cars from Opel. Styling cues from concept cars do make their way into more conventional hatchbacks and saloons but don’t get your hopes up on the next Corsa looking anything like the cool Monza Concept! 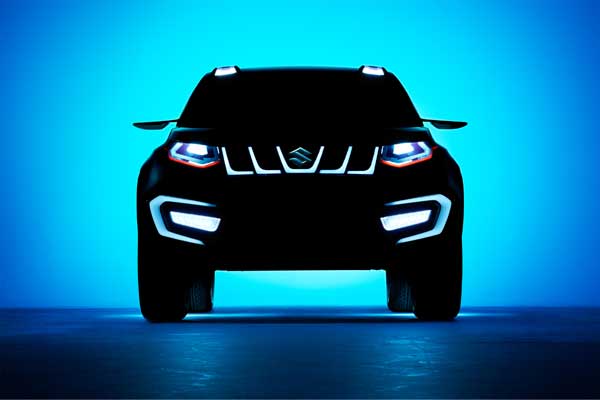 Concept cars are a great way to show off the next generation of in-car technology.  At this year’s show, Ford will showcase a number of exciting features on the S-Max Concept, including increased connectivity and health and well-being monitors. The concept will feature the Ford SYNC system, offering wireless internet to passengers and voice-activation of smartphone apps, and a driver’s seat that monitors heart rate and blood glucose monitors fitted to all seats.

Wacky looks and futuristic kit will get attention but what’s under the bonnet? There will always be space at a motor show for good, old-fashioned power. This year Peugeot will be unveiling their 308 R Concept, based on the new 308 hatchback. With 270bhp, it’s definitely a hot hatch contender. Hybrid cars that are eco-friendly and also fast are big news this year like the 400bhp Toyota Hybrid R concept inspired by the Yaris.

Stars and Their Cars!