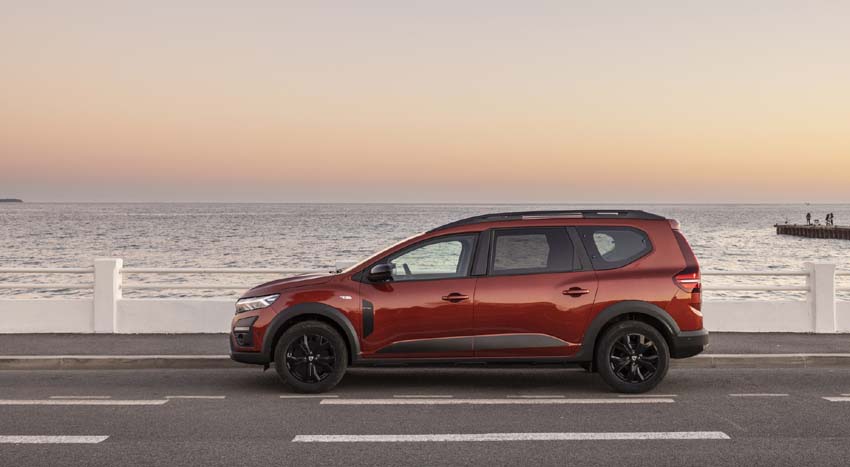 What is it? It’s one of life’s great ironies that as our families became smaller, our cars grew larger. Today behemoth SUVs are the family cars of choice but, despite their large footprint, many offer seating for just five and if you are in the market for a seven-seat option, the choices narrow and prices rise. But fear not. New to the market is Dacia’s Jogger, a seven-seat bargain and our test car this week.

Is it a looker?  Outside, the Jogger is boxy but pleasant and inside it’s a curious blend of people carrier and estate car, majoring on function rather than luxury.

What’s the interior like? Legroom and headroom front and back are good, but the real high point of this car is just how usable the third row of seats is. Family cars should be where all passengers are happy and in the Jogger even adults will fit comfortably, including those who don’t know each other too well.
With all seven seats in use, the boot space shrinks to 270 litres, or just enough for a few small shopping bags, but if you need extra space there is another 23 litres of storage space spread throughout the cabin, including a huge glove box plus a host of deep pockets and cup holders.

What does it drive like?  Powering the Jogger is a new 1.0-litre three-cylinder turbocharged petrol engine; a hybrid version will follow next year. On the road it rides and handles well and will amble merrily on motorways, if a little noisy at times. 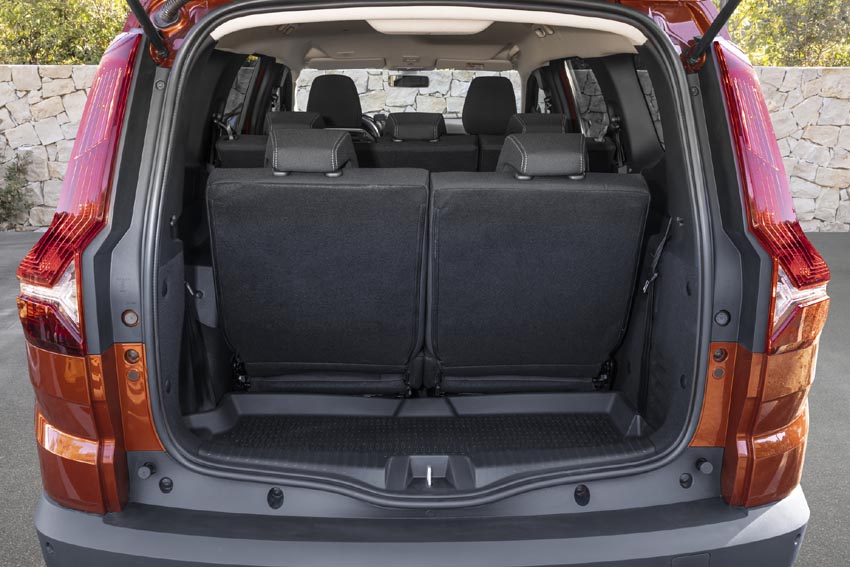 What are my options? Three trim levels are available: Essential, Comfort and Extreme SE, and even the entry-level model, priced from €24,590, comes with niceties like air conditioning, cruise control and rear parking sensors. Our review car, the range-topping Extreme SE priced at €27,990, came with extra goodies including heated front seats, wireless smartphone mirroring and built-in sat-nav.

How safe is it? If passenger space is the high point of the Dacia Jogger, then its poor result in the Euro NCAP crash and safety tests is the low one. Scoring just one of a possible five points the abysmal rating was due to the absence of some safety assistance features offered on the Jogger as standard including the lack of a seatbelt reminder and poor whiplash protection on the third row of seats. Reassuringly, though, every model comes with a decent list of safety features including six airbags, as well as a range of advanced driver assistance systems (ADAS) including blind spot warning and park assist.
While every Jogger gets Automatic Emergency Braking System (AEBS), unlike more advanced systems it only detects other cars and not pedestrians or cyclists.

So what’s the verdict? I am a seven-seat sceptic. With just two kids, I’ve never got the attraction, but after a week with the Jogger I’m starting to see the point. For carting kids, their friends, pets and family stuff, the Jogger is ideal and with the soaring cost of living, the price is tempting. A genuine seven-seater, the Jogger is an impressive car but the low safety rating may be a deal breaker.

For more information check out  dacia.ie  or  the Dacia Facebook page 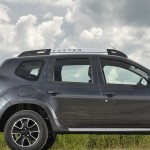 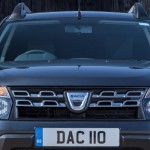 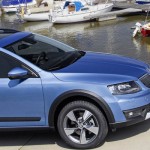 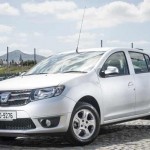 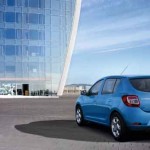 Aiming to Clean Up, The Dacia Duster