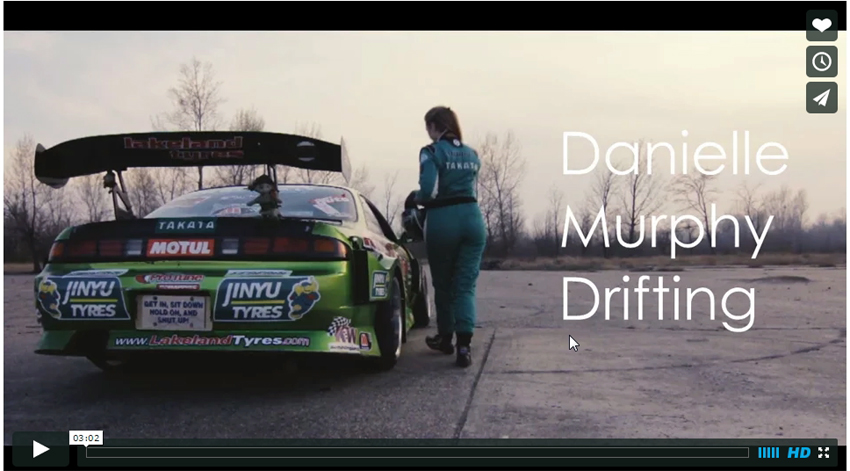 Drift Racer Danielle Murphy made history last weekend when she became the first driver ever to lead both the Queen and King of Europe Drift Championships after the first round.

Peasant Films has produced this great video of Danielle at the event so check it out!

Danielle  will be competing in the first round of the Irish Drift Championship in Mondello Park next weekend so go along and give her some support!