Dishing the Dirt on the Germs in your Car

Home » Features » Dishing the Dirt on the Germs in your Car 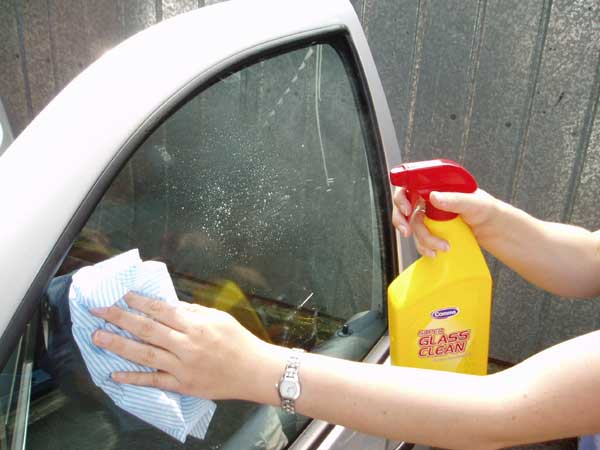 We might be familiar with the places bacteria like to hang out in the home or office but did you know that your car could be harbouring its own colony of bugs? We reveal the places in your car where bacteria just love to hide out in.

Halloween has just past but there might still be some ghouls lurking in your car.Spilt your coffee this morning in the car? By lunchtime there might be one million bacteria making your cup holder their home.

We can’t see bacteria with the naked eye so we sometimes forget that they are there. But in the same way that they can live on work surfaces in your kitchen or in the crevices of your keyboard, they can find a nice home in your car too.

Some of the hotspots in your car for bacteria are the steering wheel, gear stick, door handles, radio buttons, window switches, around the cup holders and on the dashboard. If there are drinks spilt or food crumbs collecting in hard to reach places these could be potential breeding grounds for bugs – most are harmless but there are some that could potentially make you or your passengers ill.

A recent study carried out by the Ford Motor Company in America tested ten locations in employee owned cars for bacteria and they found that the steering wheel and the area around the cup holders had the most microbial growth. Considering how much the steering wheel is handled and the opportunity for drinks to be spilt around the cup holders, this is not surprising news.

Likewise, a study carried out by Aston University in Birmingham a few years ago found that the gear stick, another heavily handled part of the car, had the most microbes living on it. In this study 1376 cars were tested. They also found that cars that were used to frequently ferry children and pets around had higher microbial counts than cars not used for this.

Remember that bugs can enter your car when the heating fans are turned on too and through the air conditioning system. In the same study, more airborne bacteria and fungi were found in cars with higher mileage due to filters not working as efficiently on older cars.

So why is all this relevant and what can be done? Ford is testing the efficacy of anti-microbial interior surface materials that can inhibit the growth of bacteria. This could possibly be rolled out in their cars in the future.

We can’t help thinking that Ford are going over and above the call of duty here. Would it not be simpler for us just to get the anti-microbial wipes out? Maybe we should just make more effort to keep our cars clean!

So to keep the bugs at bay try not to leave unwrapped food lying around in the car, clean up any crumbs or food debris, wipe up the spilt drinks and give those surfaces that are handled a lot like the steering wheel and the gear knob a quick swipe with some disinfectant. Make it part of your car cleaning regime!