Dispelling the Myths on Drink Driving 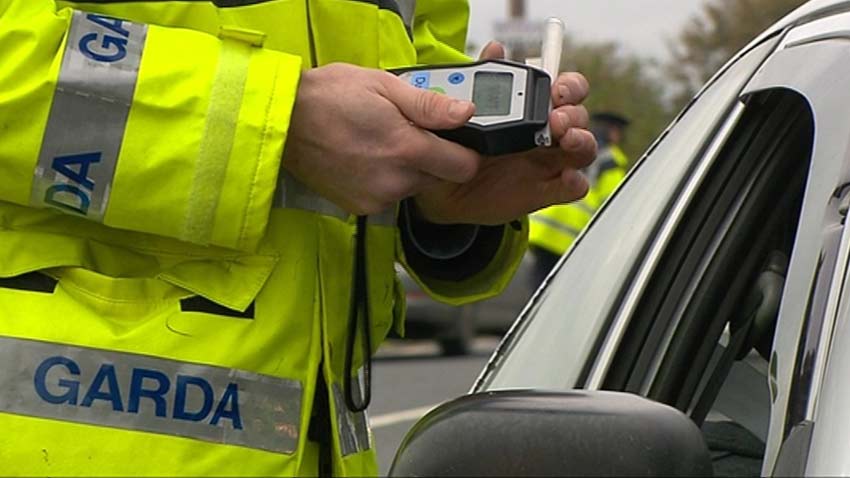 An Oireachtas Transport Committee is currently debating a change to the legislation on drink-driving proposed by Minister for Transport Shane Ross. The RSA look at some of the myths about drink driving

What is the change in the legislation on drink-driving proposed by Minister for Transport Shane Ross?

Under the current law, driving disqualifications are only handed out for first offences above the 80mg per 100ml level. The Road Traffic (Fixed Penalty-Drink Driving) Bill 2017 proposes that anyone caught driving with a blood alcohol level of between 50mg and 80mg per 100ml be given an automatic driving ban.

The current drink driving limit is NOT being reduced. The limit for ordinary drivers remains at 50 mg, which has been in place since 2010. Drink driving offences committed between 50mg and 80mg currently incur a €200 fine and 3 penalty points. The change that is being proposed is to make such an offence an automatic disqualification of 3 months.

Drivers are not really impaired at such low levels of alcohol

Any alcohol impairs driving and increases the risk of a collision. This is not an opinion it’s a scientific fact. In fact crash risk doubles at 40mg and at 80mg a driver is five to six times more likely to crash than a sober driver.

Sure there are very few drivers being caught at lower levels of alcohol. It’s not a problem.

It certainly is a problem. There have been 3,003 Fixed Penalty Notices issued to drivers for drink driving offences between the BAC level 50mg to 80mg.

This measure will shut down rural Ireland

The introduction of this new measure will not change the behaviour or affect the lives of the majority of people in this country. Currently 91% of all adults, rising to 93% among those living in rural areas, support the law being changed so that any driver caught over the drink driving limit would be automatically disqualified. Making this change will contribute to changing the behaviour of some drivers who to date have been slow to join the majority of the population.

Far from shutting down rural Ireland, making drink driving offences an automatic disqualification will protect the lives and wellbeing of our families, neighbours, friends and work colleagues in our communities. It is important to understand the range of issues facing rural Ireland, including rural transport, social inclusion and sustainable communities. Promoting the safe use of roads in rural Ireland is an integral policy measure to protect and sustain such rural communities. The issues are important but the solution is not to be found by allowing people to drink and drive.

Small amounts of alcohol have no effect on my driving

All drivers are affected by drinking even small amounts of alcohol. Alcohol affects judgement, vision, co-ordination, and reaction times. It causes serious driving errors, such as:

Testing drivers the morning after is a waste of time

Other road safety measures are more important. This isn’t needed

Measures introduced to date to tackle drink driving have been successful. However there is a minority of people who refuse to heed the road safety messages around drink driving. Increasing the penalties at the 50mg to 80mg will send out a clear message that such behaviour is not acceptable in society and will act as a strong deterrent in dissuading people from drinking and driving.

92 lives were saved in the first 12 months following the introduction of MAT Testing on 21st July 2006.