Do you judge other drivers based on the car they drive?

Home » Features » Do you judge other drivers based on the car they drive? 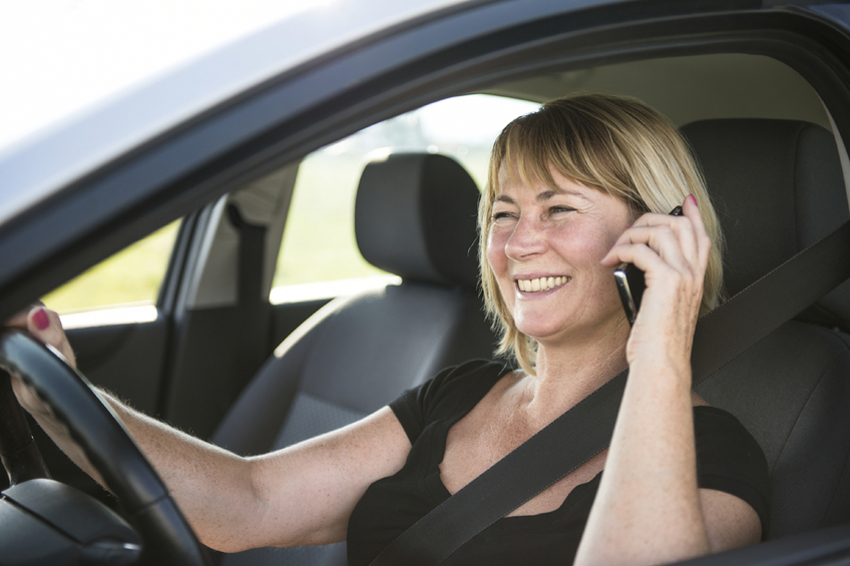 People who use mobile phones at junctions are the least likely to be let out a new study claims. But while most would frown upon the use of mobile phones on the road and therefore  reckon such drivers deserve to be left waiting, the rest of the top ten list reveals more interesting prejudices; performance cars and flash cars come in at 2nd and 4th while those towing a caravan are 3rd on the list. In 5th place is the 4×4 driver while both taxi drivers and learner drivers slot in at 6th and 7th place respectively. Not surprisingly bus and van drivers are also on the list and pensioners are the 10th least likely type of driver to be let out at a junction.

Listen back to The Last Word with Matt Cooper  Do you judge other drivers based on the car they drive? Geraldine Herbert (wheelsforwomen.ie) and Michael Sheridan (RTE) discuss driver’s prejudices with Matt Cooper

So what do you think? Who are the worst drivers on the road? Leave a comment below

Do you judge people by their car?