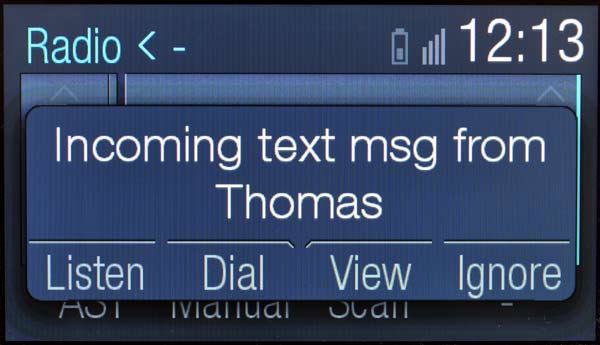 A range of innovations from Ford promises drivers greater safety and an easier life.

In a recent study one in three Irish drivers admit they have read texts while driving. Now Ford aims to put an end this with their in-car connectivity system which can read aloud incoming messages through a text-to-speech feature and enables drivers to send a text reply by voice from a predetermined list of responses.

Intelligent Access
Most of us at some stage have struggled to our car with an armful of shopping only to discover that the car key is the hidden depths of your bag! This is now longer a problem to Ford Kuga buyers who will be able to open the boot of their car by gently kicking their foot beneath the rear bumper to open and close the boot. This is part of Ford’s Intelligent Access push-button start which allows drivers, who have their key on them, to unlock and start their cars without having to actually take it out of their pocket. 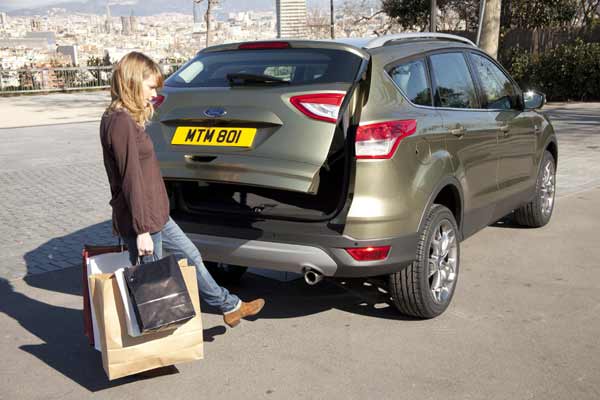 Door Edge Protector
Making dents and prangs a thing of the past a new feature called  Door Edge Protector will be available on Ford Focus*  models in Ireland. Completely invisible from the outside of the car a protective flap defends against more than 90 per cent of variously positioned obstructions to the front doors and 85 per cent at the rear doors. It is certainly a “Why didn’t someone think of this sooner?” feature and will be a welcome addition to anyone who needs to park in a tight spot. 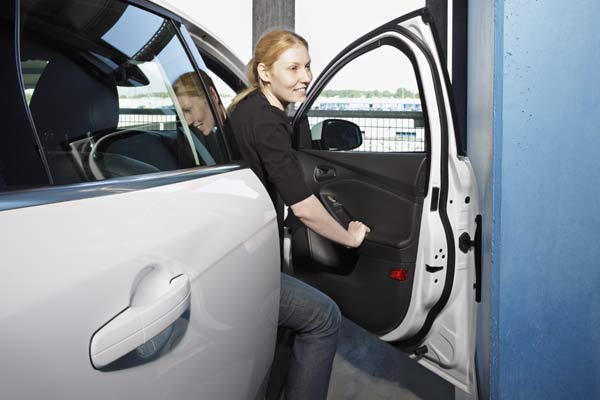 Traffic Jam Assist
Most traffic jams occur due to driver distraction or fatigue. Ford is developing an innovative system to deal with this that is designed to reduce driver stress and fatigue, and potentially improve vehicle flow. With drivers spending more than 30% of their time in heavy traffic such an innovation could help make travelling through congestion a more relaxing experience and potentially help relieve road congestion. Traffic jam assist is part of a host of next generation driving technologies from Ford that may be fitted to production cars as soon as 2017.

For more information check out Ford.ie or the Ford Ireland Facebook page