Eight things to know about the new Lamborghini SUV 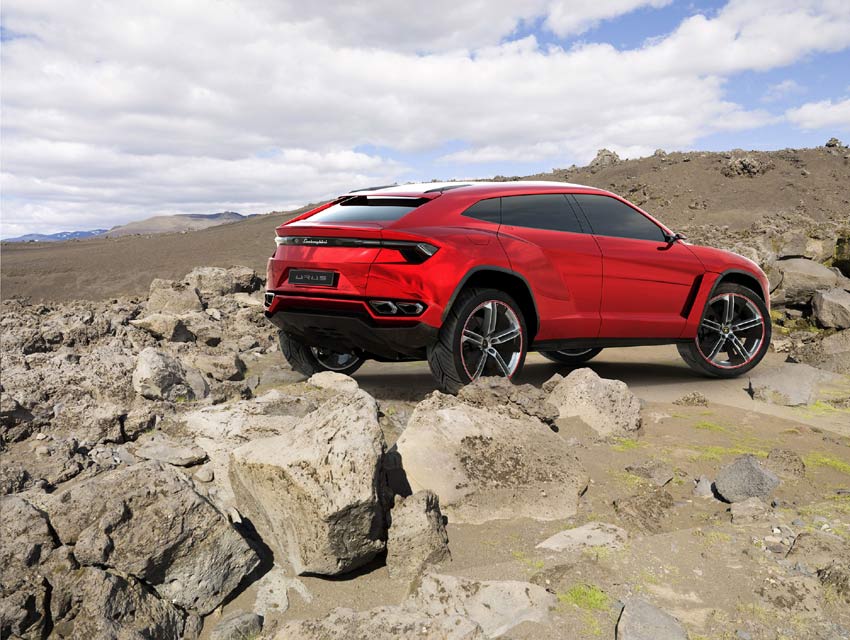 1)      Due here in 2018 Lamborghini’s new SUV will target women and families,  which is no easy task given that only 5% of the company’s global buyers last year were women.

3)      A V8 diesel engine may be offered in the future and there is even the possibility of a totally electric SUV.

6)      As you would expect from a Lamborghini the new SUV promises Formula One like suspension with the practicality of a family car and will be spacious, comfortable with room for four to five adult passengers.

7)      Only one body style is likely to be available either four or five seats only but not seven.

Ten things to know about the Peugeot 3008 SUV

Nine things to know about the Opel GT Concept

A Newer Toyota Rav4 or an Alternative SUV?