The Electric Car Revolution: Time to Make the Switch? 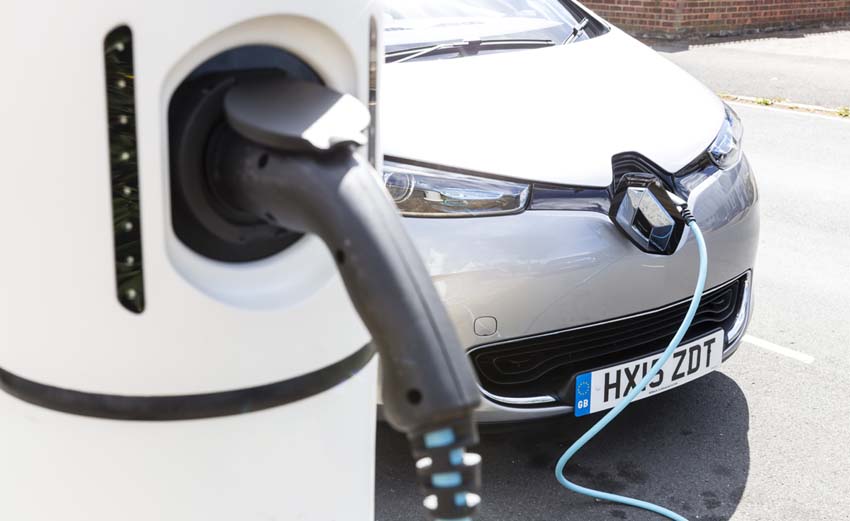 The electric car revolution is accelerating at a rapid rate and it is now becoming common to see electric automobiles on the roads.

The revolution has gathered pace following the Government’s proposed 2040 ban on petrol and diesel vehicles, as well as new fines and bans on polluting vehicles being introduced in many major cities in the UK and overseas.

More and more motorists are beginning to make the switch, but there are still many motorists who are hesitant and some believe that the 2040 ban will not happen. There needs to be a huge change in infrastructure and, although steps have been taken, there is still a tremendous amount of work to do. Some people, such as entrepreneur Richard Branson, feel that the ban is too far away and should be implemented much sooner.

Whether or not the 2040 ban is implemented or not, making the switch to an all-electric vehicle is still a good idea. This is because times are changing and the public attitude is switching towards eco-friendly vehicles, but there are also a host of other benefits. It will drastically reduce running costs, you can benefit from a Government grant when you buy and there is now a great range of electric vehicles available. Although the infrastructure is still a slight concern, it is said that charging points will outnumber petrol stations by 2020. Additionally, the improving range means that this is not such a large concern any more.

Practically every manufacturer now has an electric vehicle in their range so there is a lot to choose from. Kia and Hyundai are both brands leading the way in the electric revolution with the highly anticipated Kia Niro EV compact SUV featuring all kinds of impressive new technology and the Hyundai IONIQ being the first eco-friendly car with separate hybrid, full electric and plug-in hybrid powertrains.

Some motorists are hesitant as they are unsure how electric vehicles differ to petrol or diesel, but the truth is that they are very similar. Much like a regular vehicle, you will need to obtain insurance but this differs slightly because electric cars operate differently so you will need to find e-car insurance. You can also take out extended warranties for each brand, such as a Hyundai warranty, once the manufacturer warranty expires.

The 2040 ban has had a huge impact on the public and whether or not it is implemented, now is still a great time to make the switch. The infrastructure is gradually improving along with the battery technology, plus there are a host of benefits to making the switch in addition to the obvious environmental advantages.