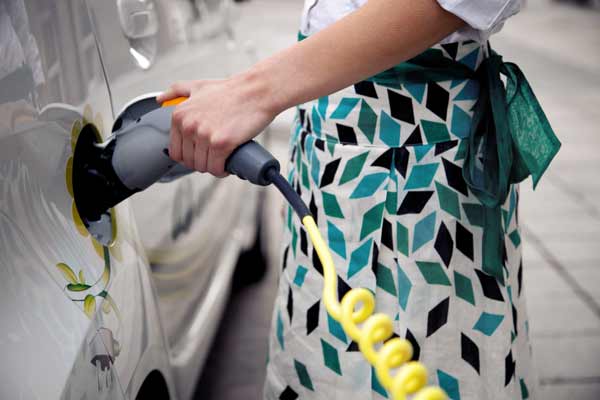 The push to electric vehicles is on. All major car manufacturers have either electric models already in production or at least one in the pipeline. But is it realistic to think that 10% of all Irish cars on the road will be electric by 2020? But will the infrastructure be sufficient to sustain electric cars on Irish roads?

I was in my local town recently and I parked somewhere where I don’t usually park. I looked up and to my surprise I saw an ESB ecar public charging point. These charging points seem to have popped up around the country with little fanfare: their arrival has been as silent as the electric cars that they will sustain over the coming years.

At an event in DIT last night hosted by The Institution of Engineering and Technology (IET), and examining the infrastructure supporting electric vehicles, the message was clear: electric vehicles are here to stay and the infrastructure to sustain them must be developed and put in place to keep up with the technology that is on its way from some of the world’s leading car manufacturers.

A target has been set for 250,000 electric vehicles to be on Irish roads by 2020. But the current ownership for electric vehicles is in stark contrast to this projection: just 46 electric cars were registered in Ireland in 2011. There seems to be a problem here between the reality of the needs of the Irish motorist and the “electric future” which we are led to believe is just around the corner. Is it just not practical for most motorists to consider an electric car?

The media haven’t helped with this perception either. When Jeremy Clarkson got into the all electric Nissan Leaf in an episode of Top Gear there was only ever going to be one outcome: the car was going to run out of charge and need to be pushed to the nearest charging point, thus leading to the very scientific conclusion that the Leaf was a useless car and that electric cars would never take off because they are just not practical enough in a world where personal mobility is paramount. 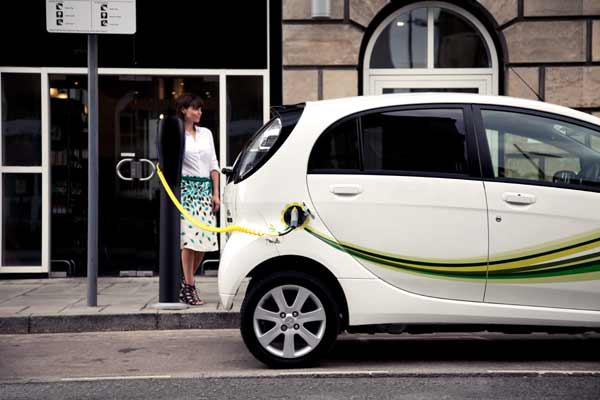 In Ireland, as mentioned above, there is a good network of public charging points that take about 1-6 hours to charge the car depending on the battery type. So you can plan a long haul drive across the country and be confident that you can charge the car when you get to your destination. In addition some 30 fast charging points have been installed in service stations and roadside cafés which can provide an 80% full charge in 20-25 minutes.

A charging point can be installed at your home linked to your domestic electricity supply which can charge the car overnight in 6-8 hours. The ESB are offering the first 2000 electric car owners in Ireland a free home charging point and installation. The charging point normally costs between 400 and 500 euro and the installation will cost another 300 euro so it is a generous incentive from the ESB!

There are inherent obstacles to the take up of electric vehicles in Ireland: the high cost of the vehicles in the first place compared to a traditional diesel or petrol powered family hatchback, questions over battery life and the value of the car once that battery reaches the end of its life and of course range anxiety.

However, on the plus side electric vehicles have low running costs and potential buyers can avail of government incentives to make these cars more affordable. Just imagine never having to fill up at a service station again and all the money that could be saved on fuel. In addition, electric cars produce no direct carbon dioxide emissions which are good for our planet and for tackling climate change.

Frankly it may not be a priority for most households in Ireland today, but electric cars are the best option for the environment.

Would you buy an electric car? Leave a comment and let us know.

The Secret Life of Hire Cars