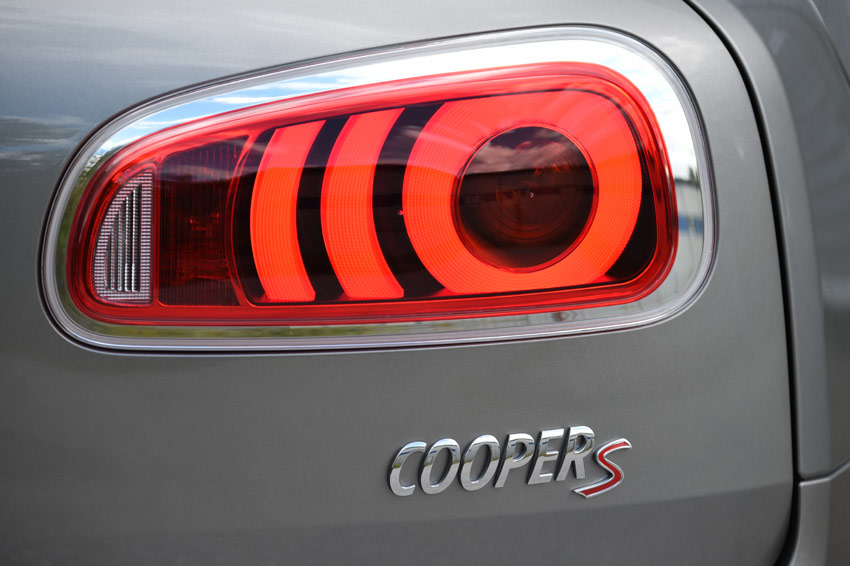 What is it? While MINI purists may still consider the new MINI far too big for its name plate, for some it was still simply too small with cramped space and a tiny boot. The solution was the Clubman; launched in 2008 this odd looking, van-like MINI came with a rear-hinged “suicide” door that controversially opened into the traffic, rather than onto the footpath.

Despite the fact that is was only slightly bigger than the hatch and offered very little extra rear legroom or boot space, BMW sold over 200,000 Clubmans – or should that be Clubmen?

First impressions of the new MINI Clubman? Essentially the Clubman is an estate version of the Hatch and is 90 millimetres wider and a significantly 293 millimetres longer than the previous version but still remains the smallest vehicle in the premium compact segment. From the front end it is all very recognisable with the shapely bonnet and cute round headlights while the oversized rear lights that are integrated into the tailgate are unique to the Clubman.

What about the interior?  On paper the growth may sound modest but inside it is very spacious so you can now take the kids and your luggage, you no longer have to choose which is more important. The boot space is a decent 360 litres, which expands to 1,250 litres with the rear seats folded down. The rear doors can be opened remotely by swiping your foot under the rear bumper which is particularly useful if you return to your car with arms piled with shopping. 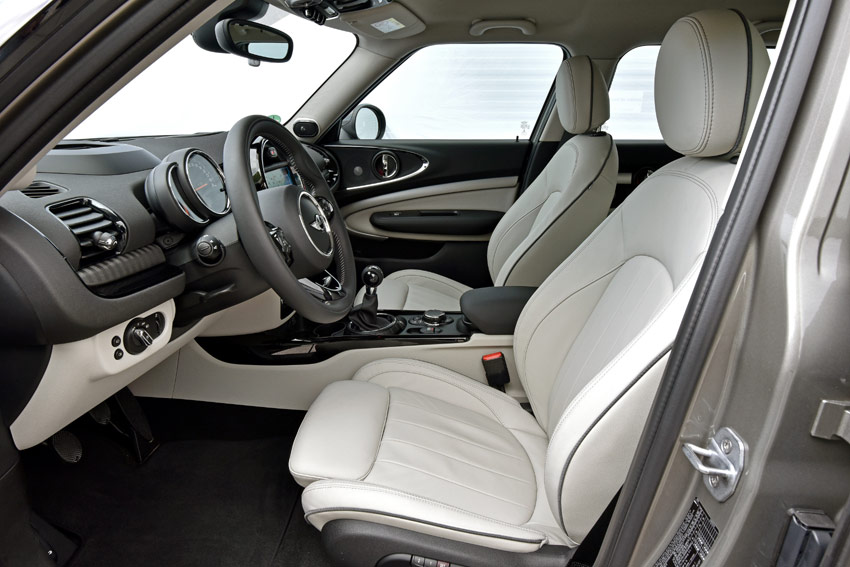 MINI Clubman on road? Dynamics and the characteristic go-cart handling are key for MINI buyers and with this in mind the Clubman certainly doesn’t disappoint. While it is not as sharp as the Hatch and the extra weight is apparent, any fears that the go-kart handling would be diminished were soon laid to rest as it negotiated the twists and bends with reassuring ease. We drove the Cooper S version which had plenty of grunt thanks to the very latest turbocharged BMW Group engines lurking under the bonnet. With 2.0-litre engine it packs quite a punch. Overall, it’s a more mature and comfortable ride than the Hatch but good fun all the same. For those seeking a little more performance, a John Cooper Works version will join the range next year.