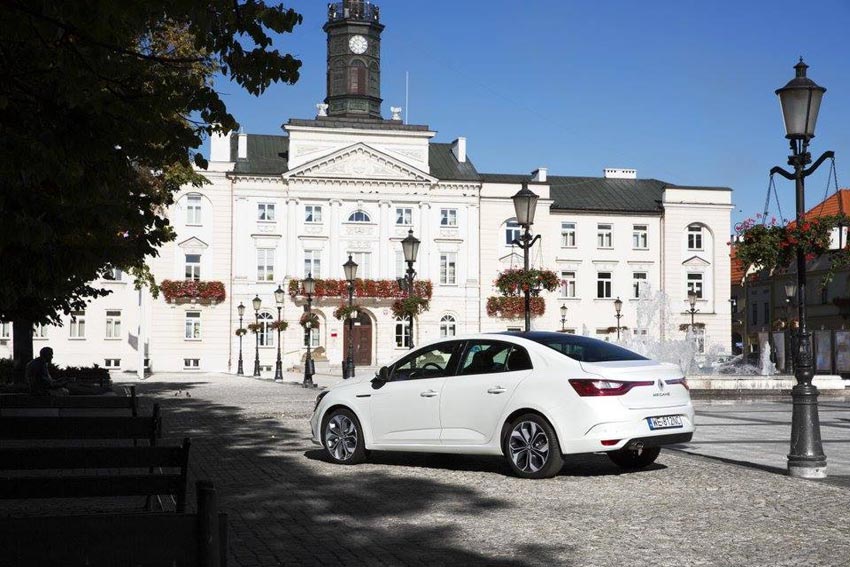 Irish buyers love saloon cars, more than one in every five cars we bought this year was a saloon writes Geraldine Herbert

What is it? Arriving in showrooms in time for 171 sales is the new Renault Mégane Grand Coupé, the saloon version of the five-door hatchback launched last year.  Made in Turkey and sold in just 22 countries, it is aimed predominantly at the Middle East, China and other markets outside Europe where saloons in this segment have never been popular.

First impressions of the new Mégane Grand Coupé? The new four doors Mégane features a saloon body with touches of coupé styling  and a  panoramic  glass roof linking the windscreen to the rear window adds a sufficient dash of French style and sophistication.

What about the interior?  Inside, Renault wants to woo buyers from the Toyota Corrolla and Skoda Octavia with a spacious interior and a healthy 550 litres boot that  is operated with a hands free opening system. The cabin is similar to that of the hatchback and shares features such as the  7-inch colour TFT instrument panel, an 8.7-inch multimedia tablet, connectivity, parking assistance, autonomous emergency braking and lane departure warning.

Mégane Grand Coupé on road?  At the launch in the Warsaw we had an opportunity to test both. On the road the Mégane is refined to drive, smooth and quiet making elegant work of the city streets. On the open road the one to opt for sheer power is the 130 bhp as the 110 is less refined and feels considerably less potent but what it lacks in power it more than compensates with impressive fuel consumption and emission figures.

How much? No prices have been confirmed for the new Mégane but as the replacement for the Fluence we would expect prices to be a little above the current model that starts at €21,990. Interestingly, although the Fluence was offered with a pure-electric powertrain Renault has ruled out a zero-emission Grand Coupé.

How safe? As you’d expect from a Renault, it’s very safe and shares the same range of active driving aids as the rest of the Mégane family; once you get anywhere near another car it will bleep and whine you into submission. 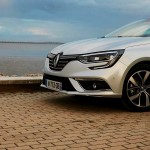 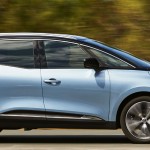 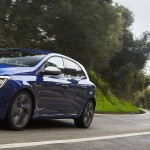 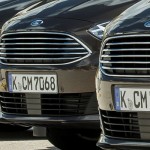 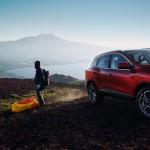 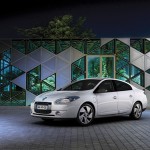