Five reasons why used car prices are on the rise 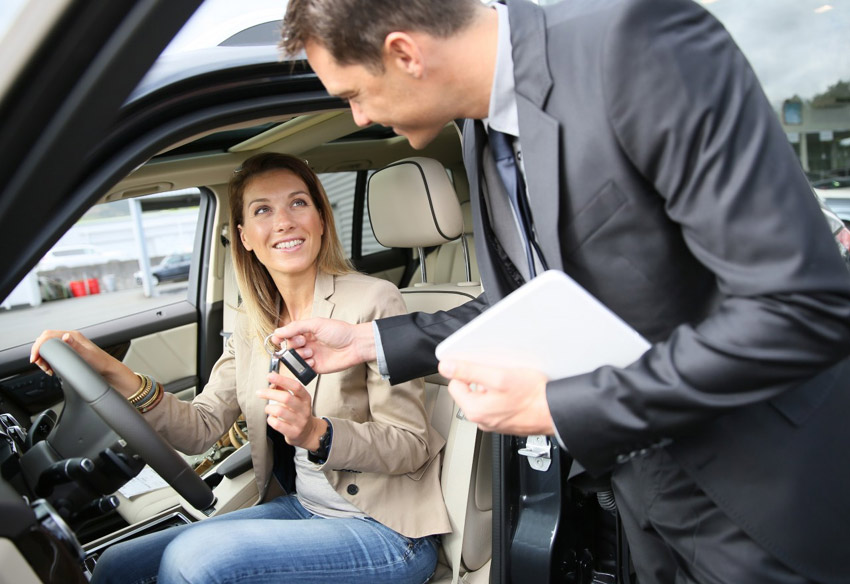 Cars typically start to lose value as soon as you drive them off the forecourts so what is happening this year? Here are some of the factors influencing used car prices.

2) Supply from the UK is likely to decline significantly – The UK had their worst September new car sales since 1998 which in turn is driving up used car values. Over the next few months, it is unlikely  the UK will have sufficient cars to fulfill the needs of their own market leaving little or no surplus for our market

3) Global Chip Shortage
The global shortage of semiconductors is causing supply issues for Irish car distributors. Semiconductors are used in everything from power steering to anti-lock brakes and the current shortage has forced global carmakers to cut output. As lockdowns were introduced, demand for personal computers soared while car manufactures were forced to close their factories and cancel orders for chips. However, as the economy recovered, many chip makers diverted their production lines to the more lucrative consumer electronics market. A number of recent events have only added to car makers problems, including the recently grounded container ship that blocked the Suez Canal, delaying chips headed from Asia to Europe; a drought in Taiwan, home to some of the world’s biggest and most advanced microchip manufacturers; severe weather in Texas that temporarily shut down chip production factories; and a fire at a Japanese plant owned by one of the world’s biggest makers of chips for the car industry. The situation is not likely to improve until well into 2022.

4) Hire Cars – Hire Cars are a significant supply channel to the used car marketplace. However, when lockdowns were introduced last March travel came to a standstill. The market for car-hire disappeared almost overnight so hire companies are not replacing their fleets this year as they would have done previously.

5) Pent-up Demand – Months of lockdown means that money that may have been spend on nights out, holidays, and commuting has gone into savings and this is fueling a surge in demand for second-hand cars.

How will Brexit impact on importing a used car