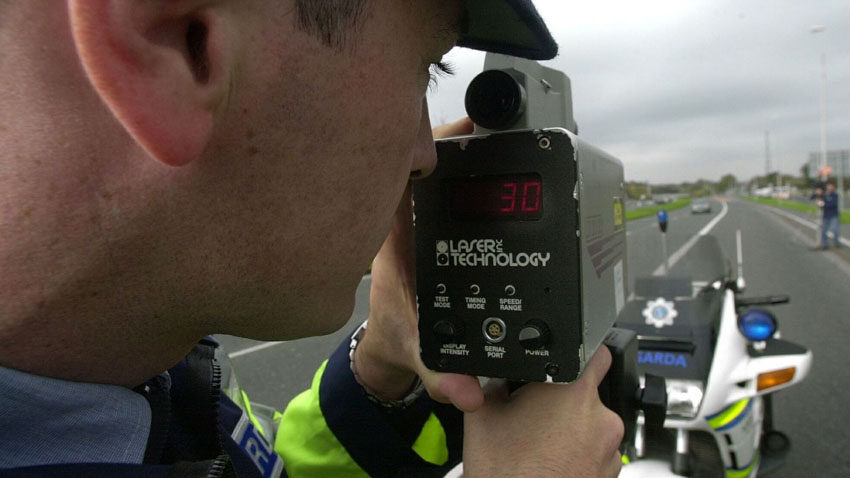 2) A recent Italian study on the introduction of a 30 km/h zone to the city of Turin showed that the reduction in the collision frequency in the speed restricted zone was accompanied by an increase in the same frequency in the immediate surrounding area, in other words, fatalities and serious injuries were not decreasing rather simply re-locating. How do we prevent something similar in our cities? The solution is to implement city-wide 30 km/h limits rather than simply in restricted areas of a city only.

3) There are also benefits of 30km/h limits far beyond a reduction in collisions. The focus should not be simply on reducing casualties rather it should be as much about encouraging people to lead more active lifestyles by walking and cycling. While the effects of traffic calming measures are always difficult to calculate simply because there are often too many other variables to take into account such as changes to road design, improvements in vehicles or greater investment in cycling infrastructure, it is clear more people will cycle and walk when they feel safer.

4) No less significant is the impact 30km speed limits have on noise reduction. Although noise as a cause of hearing loss is well known, noise exposure contributes to many conditions including cardiovascular disease and can result in cognitive impairment or sleep disturbance. In fact, the economic burden on our society of the impact of noise is comparable to that of passive smoking. On a global level, the World Health Organization conservatively estimates that at least one million healthy years of life are lost every year in Europe alone because of traffic-related noise. Encouragingly, new analysis from Switzerland concludes that implementing 30 km/h speed limits in the city of Lausanne would double noise-related health benefits while also preventing a noticeable number of road traffic casualties.

5) When lower speed limits are enforced and supported with other traffic-calming measures there is overwhelming evidence that 30km speed limits reduce casualties significantly. Researchers in Scotland found that when a 20mph (30km/h) policy was introduced to Edinburgh in 2016, collisions were reduced by one third. When cities in France, such as Lille, Nantes and Grenoble lowered urban area speeds to 30 km/h the result was a 70% reduction in fatal collisions.