Gearing up for Spring: What’s on, when and where…

Home » Features » Gearing up for Spring: What’s on, when and where… 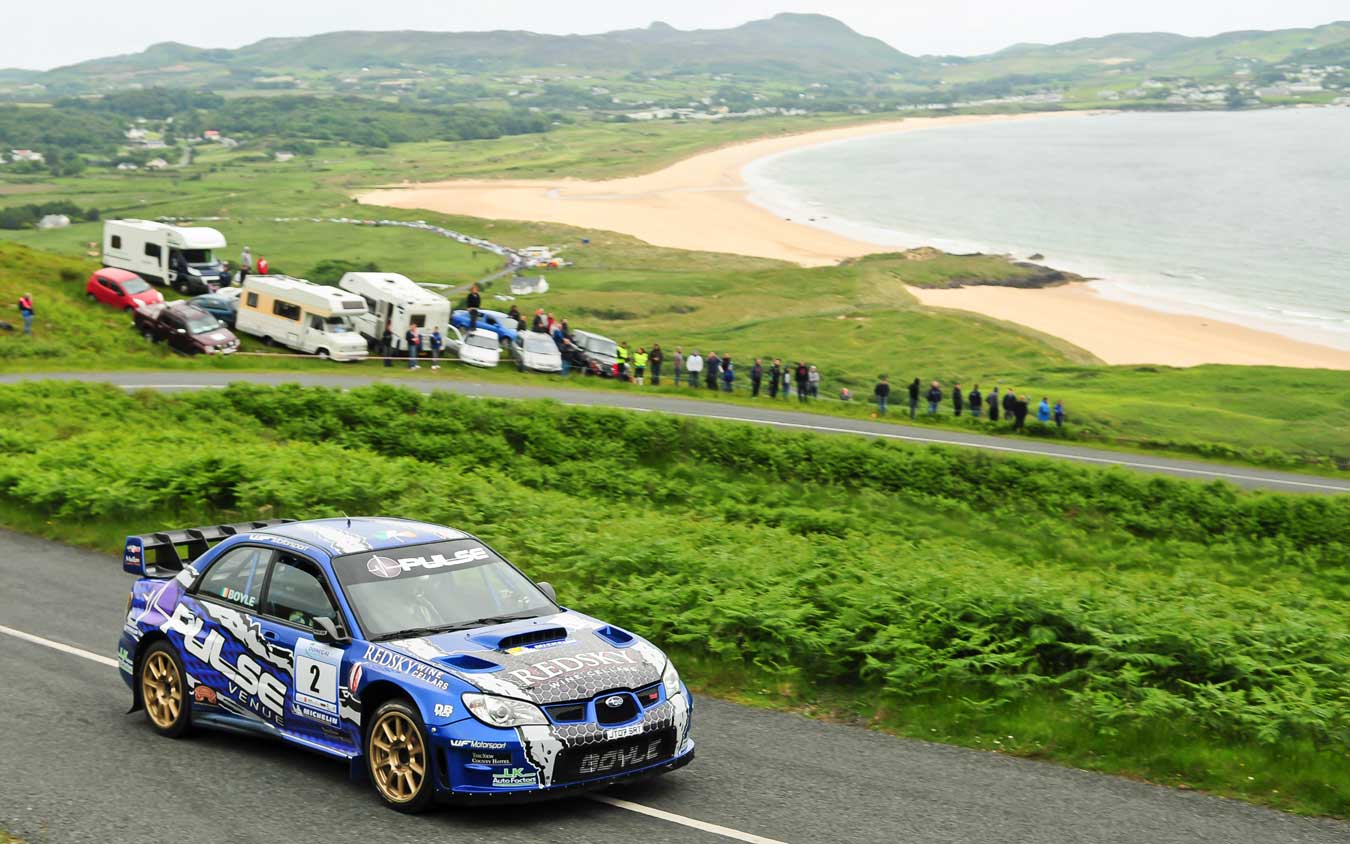 From vintage rallying to modified car shows, there’s plenty of events for motoring enthusiasts around the country – so make some vroom in your diary, writes Suzanne Keane

Irish Motorbike and Scooter Show
Feb 27 – March 1, RDS
Now in its ninth year, The Carole Nash Irish Motorbike and Scooter will be held from February 27 to March 1 and is the largest gathering of every marque of motorbike and scooter for sale in Ireland. The latest bikes and accessories will be on show, along with a classic and retro zone in conjunction with the Ace Cafe London. And there’ll be a chance to meet Ireland’s Isle of Man TT race competitors. But it not just for motorcycle enthusiasts, it’s also a fun family day out and includes demo races, celebrity racing stars, lifestyle fashion show and more. Tickets cost €15 for adults, students and OAPs are €12 and children under 12 are free.
More details are available at www. irishmotorbikeshow.com/

Dubshed
March 28 & 29, Belfast
Thousands of budding motoring enthusiasts and hundreds of classic cars and modified motors will descend on the King’s Hall Complex in Belfast on the last weekend in March for the sixth annual Dubshed event. With more than 700 cars on display, from classics to modified, and trade stands and kids activities each day, there should be something for everyone. There will also be a funfair on site to keep the kids entertained. Entry costs £10 for adults and kids go free. If you fancy skipping the queue, VIP tickets are available online.
For more information visit www.gtini.com/dubshed

Rally of the Lakes
May 1 – 3, Co Kerry
As with every May Bank Holiday weekend, the eyes of the motorsport world will be firmly fixed on Killarney for the Rally of the Lakes.  The event revs up with a ceremonial start in Killarney town centre on Friday evening and finishes at the Gleneagle Hotel on Sunday after two hard days of rallying over some of the world’s greatest tarmac stages.
Access to the stages is free of charge and you can spend three nights at Rally HQ for €189pps.
More information is available at www.rallyofthelakes.com

Limerick Classic & Vintage Car Show
May 24, Limerick Racecourse
If you are a fan of life in the past lane, the Limerick Classic and Vintage show is the place to be this year’s vintage car show, now in its 30th year, is expected to attract more than 800 vehicles of all makes, models and ages, from cherished classics to modified moderns. Admission is just €5, children under 12 go free and all proceeds from the event will go to charity.
For more information, visit www.limerick-classic-car-club.com

Gordon Bennett Rally
June 4 – 7, Co Meath
This year’s Gordon Bennett rally marks the 112th anniversary of the first closed-circuit Grand Prix in the world, the 1903 Gordon Bennett Race, which was also the first international motor race held in Ireland. More than 175 pre-1931 cars are expected to join in the event.

Donegal Rally
June 18 – 21, Co. Donegal
The Donegal Rally will take place in Letterkenny from the 18th to 21st June with stages taking place in the surrounding areas such as Ballybofey, Fanad, Downing’s, Milford and Ramelton over the weekend. The Donegal Rally is also the 5th round of the Clonakilty Blackpudding Irish Tarmac Rally Championship and will consist of International, National and Junior competitions. Donegal Motor Club devote their time to the smooth running of this event and thousands of spectators are expected to descend on Letterkenny for the event.
For more information visit www.donegalrally.ie

West Cork Rally
March 14– 15, Cork
In the recent Tripadvisor Travellers Choice awards Inchydoney Beach was voted number 1 beach in Ireland so why not combine a visit there while also experiencing one of the best motorsport events of the year, the West Cork Rally, based out of Clonakilty (1.5 miles from Inchydoney ) on clearly the best weekend of the year, St Patrick’s. The West Cork rally is now in its 37th year and attracts the country’s best rally talent from Ireland as well as overseas.  It is also a very spectator friendly event as the stages are very accessible so all the family can enjoy.  Why not come to the start ramp in Clonakilty town centre on Saturday morning to witness the buzz or on Sunday, get up close with the cars as they start one of the stages right in the town.
For more information about the event, visit www.westcorkrally.com

Short Breaks for all the family