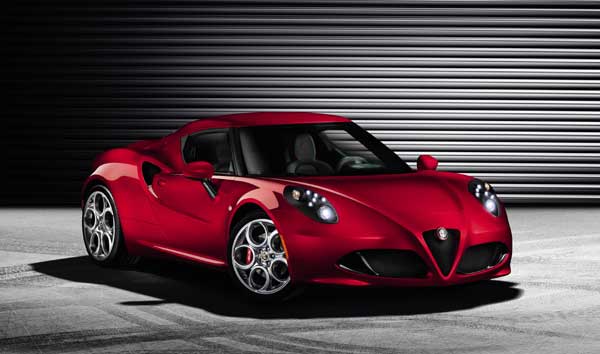 The Geneva Motor show is one of the most prestigious in the world. Tomorrow it opens its doors for the 83rd time; we reveal our top ten cars

1)              Alfa Romeo 4C
Alfa Romeo is to finally reveal the production version of its much anticipated 4C first seen as a concept at the Geneva Motor Show in 2011. The 4C is a rear-wheel drive two-seater, thanks to its carbon-fibre chassis; it will mate an exceptionally low kerb weight, with 235bhp performance provided by a version of Fiat existing 1,742cc four-cylinder turbo engine and paddle-shift TCT transmission. Full technical details for the mid-engined sports car are not likely to be revealed until the show.

2)            Aston Martin Rapide Shooting Brake
Italian design firm Bertone are giving the Aston Martin Rapide the shooting brake treatment to celebrate the centenary of Aston Martin, as well as 60 years of collaboration between the two companies. In contrast to the regular version the estate version has an extended roofline and a sharply raked tailgate. Known as the Jet 2+2, it’s powered by the Rapide’s 470bhp  5.9-litre V12 engine and was commissioned by an Aston Martin collector ! 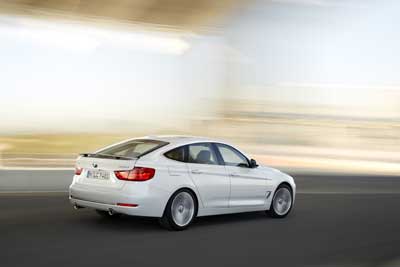 3)            BMW 3 series GT
The big news for BMW is the arrival of the 3 Series GT. Longer than the current 3 Series, the Gran Turismo offers more head and legroom and a larger boot than currently available in the Touring version of the 3. The engine range will be same as the 3-Series range and transmission options include a six-speed manual or an eight-speed automatic.  Other stars include the M6 Gran Coupe, a four-door coupe armed with the most powerful engine ever fitted to an M production car: a 4.4-litre M TwinPower Turbo V-8 with 560bhp and 680 Nms of torque. A M3 concept may make an appearance but we will have to wait and see.

4)            Kia Pro_cee’d GT and Cee’d
Kia will show a pair of hot hatches, the pro_cee’d GT and cee’d GT. Both are equipped with a 201bhp 1.6-litre turbocharged petrol engine, coupled with a six-speed manual gearbox and are capable of 0-100km/h   in 7.9 seconds. They are, according to Kia, their most performance-focused production cars ever. The pro_cee’d GT is anticipated to go sale in the Ireland from the middle of the year and will be joined by its cee’d GT towards the end of 2013. 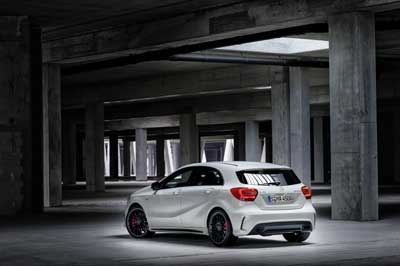 5)            Mercedes-Benz A 45 AMG
The three-pointed star is lifting the wraps of its new A 45 AMG model. Powered by a 2.0-litre four-cylinder turbocharged unit it promises according to Mercedes “driving performance for the new generation”. With 360bhp and 450Nms of torque, the AMG 2.0-litre four-cylinder turbo engine is the most powerful series production four-cylinder engine in the world. Sporting serious hot hatch credentials it dashes from 0-100 km/h in less than 4.5 seconds and has a top speed of 250 km/h. A 507bhp version of the Mercedes-Benz C63 AMG, which will also be shown in coupe and saloon version.

6)            Nissan Note
A replacement to the Nissan Note will also debut. Powered by two new three-cylinder 1.2-litre petrol engines and a 1.5 diesel unit the Note will also be equipped with the ‘Around View Monitor’ system similar to that used on other Nissan models. 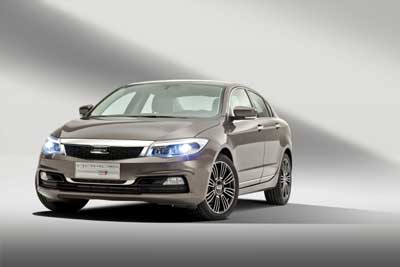 8)            Qoros 3 –
Chinese car maker Qoros will make its world debut at the show where it will reveal its new small saloon the Qoros 3 Sedan. The new model is a Skoda Octavia-sized saloon and at 1,839mm, it is one of the widest cars in its class.  It has an elegant profile, long wheelbase, short overhangs and coupé-like silhouette and was designed by former MINI styling chief Gert Volker Hildebrand. Two four-cylinder 1.6-litre petrol engines will be available – the naturally-aspirated unit delivering 126bhp and the turbocharged version offering 156bhp. Qoros will also show a Cross hybrid and an estate concept. It is unconfirmed at this stage if right-hand drive vehicles will be available from Qoros.

9)            Rolls Royce Wraith
Rolls-Royce are reviving a name first used in 1938 for a new two-door coupé for the super rich.  Based on the Rolls-Royce Ghost the “Wraith” is powered by a BMW-derived V12 engine and with more than 600bhp this new Rolls promised to be one the fastest in its history. Expect the price to be in the region of 250k.

10)          Volkswagen XL1
The stunning looking Volkswagen XL1 claims to be the world’s most efficient car thanks to  lightweight material, engine, and chassis technology. A production model with a staggering  fuel consumption of 0.9 l/100 km (approx. 313 mpg) is likely to go on sale later this year. Thanks to its plug-in hybrid system, the two-seater can also cover a distance of up to 50 km in all-electric mode. More details will be revealed at the show. 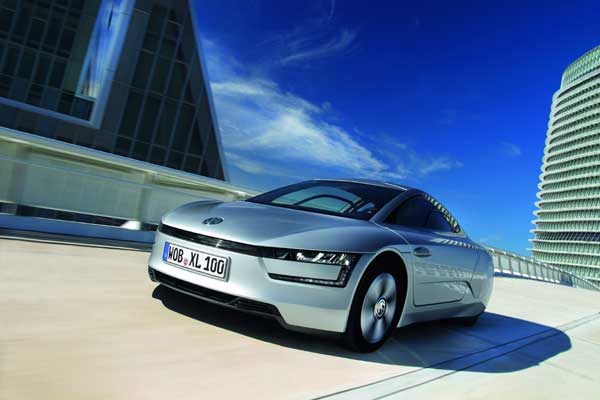 Cars and their Famous Owners