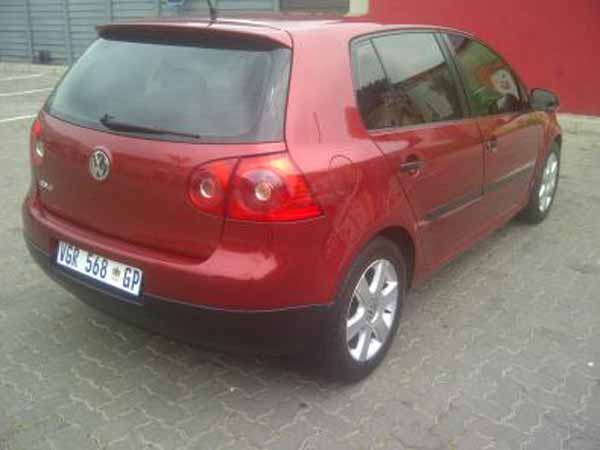 Not exactly Geri’s first car but a good likeness all the same!

What was your first car and why did you buy it? My first car was a Vw golf, maroon in colour, 1.9 Diesel. I bought it as I’d just finished college and I had a few bob saved up for it. I was looking for work at the time and knew I had to be mobile.

How did it change your life? Being independent was the best advantage of owning my own car, not having to ask or depend on others to bring me from A to B!

What was the longest trip you ever took in the car? Probably a day round trip to Dublin or mayo. Never brought it outside Ireland, yet managed to clock up 30,000 miles a year driving around Irish roads!

What was your best memory or most memorable moment in the car? The day I got a pioneer radio, speakers and a 12 stack CD player fitted to it. It was so superior in sound compared to the old radio and having the choice of 12 cd with the touch of a button was fantastic, not to mention the sound from the speakers, it shortened even the longest of journeys!

What was your worst memory associated with the car? The worst memory was coming out to it one morning in Cork city, during the Jazz festival and seeing a big dent on the bonnet. Someone had decided to jump on it while it was parked on the street during the night. I was really annoyed and sickened !