Home » Bikes » Give Time, Give Space 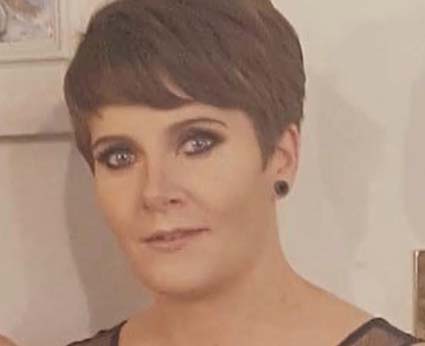 On September 6th 2016 Donna Fox was killed in a collision in Dublin city. Donna was cycling to work when she was knocked down by a delivery lorry and died at the scene. For her fifth anniversary, she is being remembered today by the “Give Time, Give Space” campaign for road safety. As traffic increases and restrictions have eased this appeal is aimed at all motorists.

“‘Give Time, Give Space’ is an appeal to motorists to be conscious of slowing down and giving cyclists room on the roads especially when overtaking and at junctions. Seconds longer to a journey can be the difference between life and death. It is also a direct appeal to An Gardai Siochana to work at enforcing the 2019 Dangerous Overtaking of a Cyclist legislation in a more robust way and to the Dept of Justice to look at how to simplify the system of reporting a dangerous passing. This is a matter of urgency.” says Neil Fox, brother of Donna and Road Safety Advocate.

“Donna brightened up the lives of all who knew and loved her. Remembering her with “Give Time, Give Space” I hope will encourage drivers to slow down and give adequate space to cyclists. Cyclists deserve the same respect as all road users.”

What to do when driving in fog