Home » Latest » Government is considering increasing the price of diesel 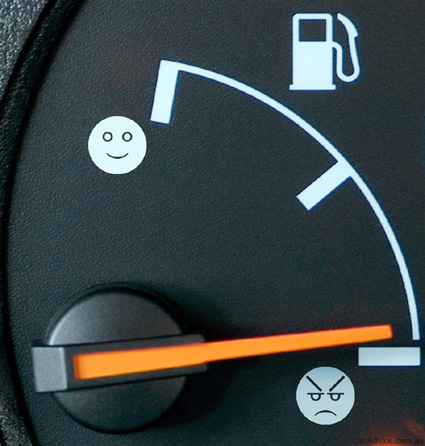 What are the health concerns of diesel?
The high number of diesel vehicles, particularly in cities, is giving rise to health concerns due to health implications of higher NOX (nitric oxide and nitrogen dioxide), sulphur oxide and particle matter emissions associated with these vehicles. The World Health Organisation estimate that air pollution causes 7 million premature deaths annually as well as impacting negatively on the lives of many more. A number of cities are moving to ban diesel engine vehicles from within their boundaries, London, Paris and a number of German cities among them. The Netherlands has proposed a ban on the sale of cars with combustion engines beginning in 2025

Why are there so many diesel cars on Irish roads?
Diesel has been the fuel of choice for many Irish drivers over the past number of years. Sold on the environmental  benefits of very low levels of C02 as well as the consequent improvement in fuel economy, such is their appeal that they now make up more than 75% of cars on our roads.  But our love affair with diesel didn’t start by chance. The current situation is the result of changes made to the Motor Tax system that was intended to lower carbon emissions by pushing people towards diesel. In 2008, the Fianna Fáil-Green Party coalition changed the VRT and motor tax system from one based on engine capacity to the current one based on Co2 emissions. As a result of this change and huge improvements in the performance of diesel cars, sales dramatically shifted in favour of diesel.  Consequently the resale value of older cars, stuck with the old, higher tax rates fell significantly.

What would the impact be?
If introduced the excise rates of petrol and diesel would be equalised over five years culminating in an additional 11 cents being added to the price of a litre of diesel. It is estimated the change would yield €328 million in the five years for the government

Would an increase like this act as a disincentive to buy diesel cars, what do you think – leave a comment in the box below

It is time for car makers to clean up their act