Celebrities are frequently snapped driving supercars, but many of the more environmentally conscious drive eco-friendly cars too. There is nothing like a famous face behind the wheel to give eco-friendly cars added kudos. This week on wheelsforwomen.ie we take a look at stars and their green cars! 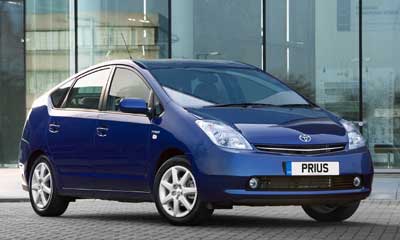 Toyota Prius
Toyota blazed a trail for a generation of hybrid cars with the Prius when it was first launched in 1997. Since then it has had several reincarnations and has become one of the most popular eco-friendly cars to be driven by celebrities. A host of stars have been spotted in a Prius including Emily Blunt, Cameron Diaz, Julianne Moore, Carey Mulligan, Natalie Portman, Julia Roberts and Jennifer Aniston. It’s not just the ladies who choose the Prius; Leonardo DiCaprio, Ryan Gosling, Bradley Cooper, Dustin Hoffman, Harrison Ford and Tom Hanks have all been snapped driving one too. 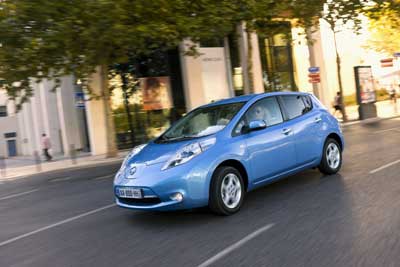 Nissan Leaf
The Leaf is a relative newcomer on the green car scene compared to the long standing Toyota Prius but it has already garnered itself a showbiz following in the form of Alyssa Milano and Lance Armstrong, who both drive this car that runs on just electricity. 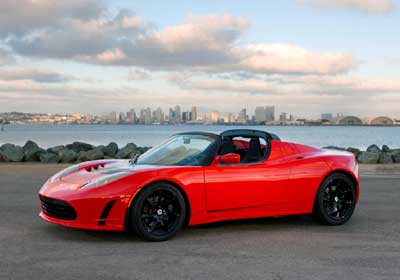 Tesla Roadster
Green cars don’t have to be five door family hatchbacks; they come in sports car guise too. The Tesla Roadster is an electric sports car that will propel you to 100kph in just 3.9 seconds. It’s a great car for the style conscious in Hollywood too. Matt Damon, Anthony Kiedis, George Clooney, Jay Leno and Will.i.am have all been spotted driving one of these sporty two seaters. 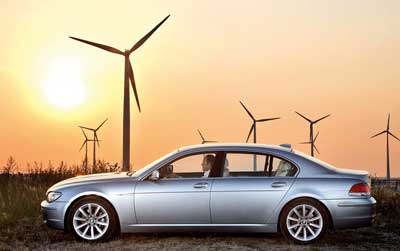 BMW Hydrogen 7
This special edition of the BMW 7-series is powered by, you’ve guessed it, hydrogen, and it is so eco-friendly it only produces water as a by-product. This car is very rare and can only be driven invite-only. Needless to say, those invited to drive the car have included celebrities like Edward Norton, Will Ferrell and Jay Leno. 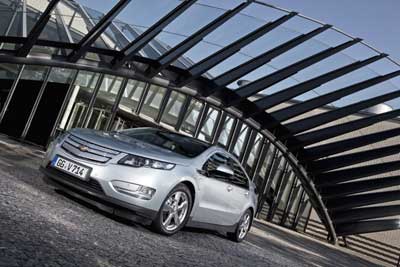 Opel Ampera/Chevrolet Volt
The Opel Ampera was recently reviewed here on wheelsforwomen.ie and goes on sale in Ireland in September but its American sister car, the Chevrolet Volt, has already got some showbiz fans in the US. Jay Leno loves his cars but alongside the supercars he has a Chevrolet Volt. Does he think it might cancel out the carbon footprint of all those other beasts in his garage? 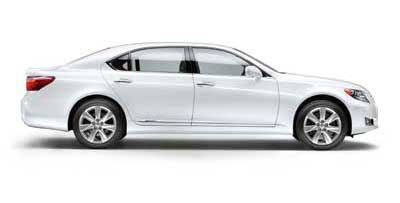 Lexus LS600h
Looking for a luxury green car? Showing that a luxury, high powered cruiser can be environmentally friendly the Lexus LS600h is a hybrid saloon powered by a mammoth 5 litre V8 engine and two electric motors. No wonder it is then a suitable and acceptable car for green issues advocate, Sir Paul McCartney, to be chauffeured around in. 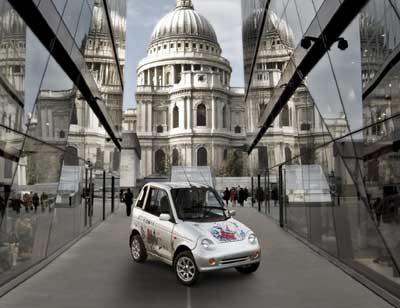 G-Wiz
The G-Wiz certainly has challenging looks but the tiny electric car has still attracted the attention of some famous faces and comes with its own celebrity endorsements. Both Jonathon Ross and Kristin Scott Thomas have driven a G-Wiz. Speaking about the car, Scott Thomas said “it is such fun to drive, easy to park, nippy and it is great being able to match any one at a green light”. Sounds like the perfect city car…

So do you think celebrities driving green cars are just trying to make a fashion statement or do you think these stars genuinely care about the environment? Would seeing a celebrity driving an environmentally friendly car encourage you to buy one? Leave a comment below and let us know.