The High Life in the Compact Crossover

Home » Features » The High Life in the Compact Crossover 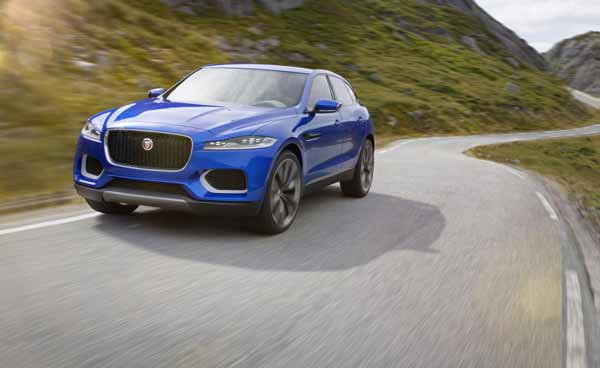 What’s so great about the compact crossover?

Huge 4x4s like the Land Rover Discovery and Mercedes Benz M Class were just another indulgence during the boom years. The gas-guzzlers might be an endangered species now but their legacy has left many of us with a penchant for SUV road presence (but without the hefty price tag).

A crossover is a clever cross between a 4×4, hatchback and MPV, marrying the best parts of each, namely SUV looks, the comfort and driving dynamics of a hatchback, with the space and flexibility of an MPV.

Now the crossover has reached the compact segment. “Compact” may not have been the word du jour during the boom but it certainly is now. So superminis are getting the crossover treatment.

If so it’s bad news I’m afraid. The compact crossover is the fastest growing niche market so expect more wannabes to hit our shores over the coming months.

Is it a niche too far? Are we being sold compact crossovers when a supermini would be adequate for our needs?

I was a bit cynical at first but I think the compact crossover offers something different even if with a small price premium over the equivalent supermini. I spent some time with one recently and I was charmed. And it was mainly by a simple matter of access.

There are three ways of getting into a car. You sit down into it, you step in sideways or you step up into it.

Now the second scenario is ideal. The first is manageable but anything too low like say a Mazda MX-5 and it may leave you looking a little ruffled entering and exiting. The third is often more of a climb and a bit of a grappling session on the way in and it’s a long way to the ground on the way out.

The crossover definitely falls into the step into category. And that is a good thing. I never thought something so simple could be a pleasure but it is. While my body is still fairly nimble, I can appreciate that this is a huge benefit for those that are not so nimble.

And then there is the space. And the nice big boot that make it really easy to load stuff or for the dog to jump in and out of.  And the extra elevation and high driving position which is actually very pleasant too.

Let’s not forget that they do all this in a compact package so you don’t feel like you are driving a tank and won’t end up mounted on a kerb on the way into the car park.

So you get the point. I may have aged by another 26 years from the beginning of this piece to the end but any car that makes life easier and more pleasant is a treat by my book.

What Can You Tell About A Person From Their Car or Even Cars?

Volkswagen Up! – High Up 5dr

The Secret Life of Hire Cars