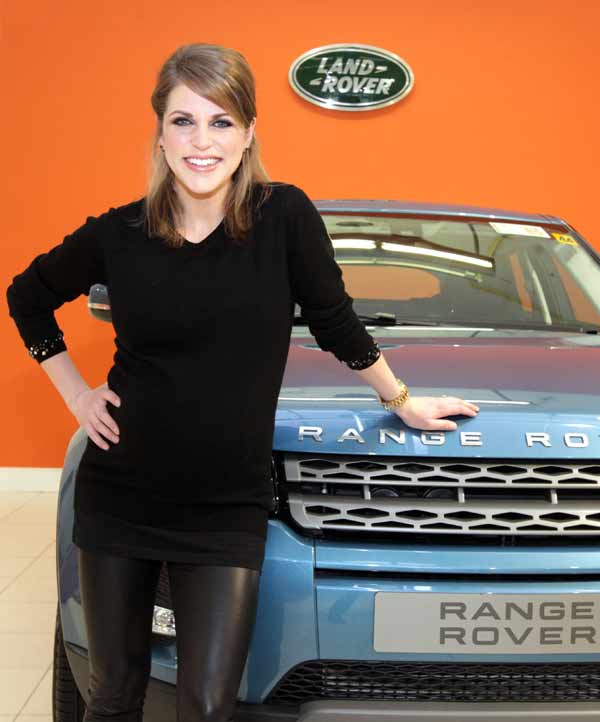 How much influence do female brand ambassadors have when it comes to the cars we buy.

Every day we interact with the world we find ourselves bombarded with advertising. There is always someone trying to sell us something, be it clothes, watches, holidays, shampoo, makeup or just a can of hairspray.

When women are the target audience for the product it’s not uncommon to find a famous female endorsing it. We are not just buying the product we are buying into a lifestyle too. Who wouldn’t want to have Cheryl Cole’s lustrous mane or be “red carpet ready” with just a quick spritz of hairspray?

The female brand ambassador is everywhere. And her reach goes beyond the world of just fashion and beauty. Porsche have recently signed Russian tennis star Maria Sharapova in a three year endorsement deal for the brand. They have cited her excellence in sport, combined with her power and elegance on court, as the reasons for choosing her as a global brand ambassador. Sharapova also has a huge profile and is recognised worldwide. Porsche ownership is largely male so it could be a ploy to attract more women to the brand too.

Porsche will join a long list of carmakers who have signed up a famous woman to endorse their brand. We’ve had Kylie and the Lexus CT 200h, the famous ads for the Citroen Xsara featuring Claudia Schiffer, and Uma Thurman fronting the European campaign for the Alfa Romeo Giulietta.

Closer to home, a host of famous Irish women have become brand ambassadors: Rachel Allen for the Audi Q7, Amy Huberman for the Range Rover Evoque, Roz Purcell for the Opel Adam, and Rosanna Davidson for the Volkswagen Golf to name but a few.

But realistically, how influential are female brand ambassadors? Does seeing another woman driving a car, whether she’s famous or not, make us want to drive that car? I’m inclined to think yes. We are more influenced by other women in our consumer choices than we care to admit. Have you ever walked into a shop, watched the person in front of you lift something off a rail and then grab one for yourself just because she looks like she has good taste? 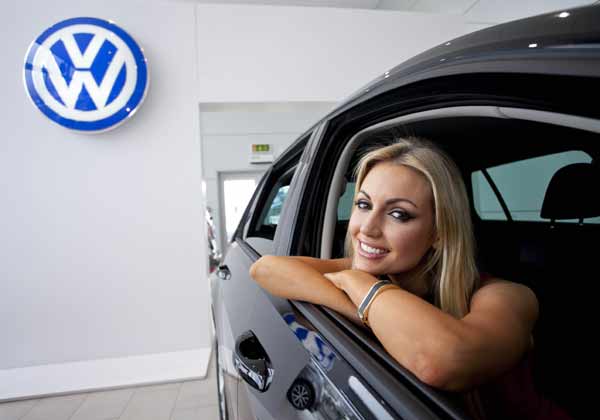 Something else makes me think that a female brand ambassador might make a car more appealing to potential female buyers. A few months ago I was researching an article on “chick cars” and I found that when I asked people to name a car that they would perceive as a women’s car they would pick a certain model because ”you see a lot of women driving those”.

We notice these things. When I speak to female friends they tell me that leafing through a magazine they will pay attention to the cars they see female celebrities driving. It’s almost like that car comes into their consciousness by the association with a famous face.

This is why I think female brand ambassadors for cars do have influence. You can see why this would make a difference when it comes to the time for that woman to change her car. If she’s not hugely into cars then her choice may be limited to the cars that are on her “radar”, even if it is just a pink Range Rover that she saw Katie Price getting out of on the pages of Heat magazine.

Fancy a Range Rover Evoque, Audi Q7 or Alfa Romeo Giulietta? Would you covet a car that you saw a famous women driving?