How realistic is one million electric cars by 2030?

Home » Latest » How realistic is one million electric cars by 2030? 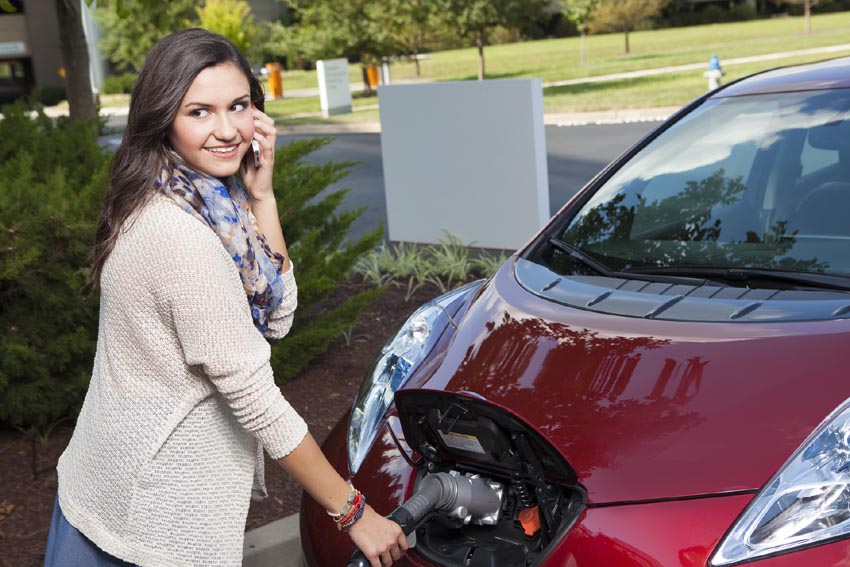 1 As a government target it will shape government policy and that will significantly impact on what people will buy.

2. The next 12 to 24 months we will see a doubling and tripling of new electric cars leading to more choice for new buyers, more used cars will come on-stream and lower prices for all.

3. Price parity for Evs with petrol and diesel cars is predicted to happen in the next 3 to 4 years. When buyers can walk into a dealership and an electric, petrol and diesel version of the same car costs the same price, given how cheap evs are to run it will not make financial sense for most people to buy a petrol or diesel. In Norway where that parity already exists 70% of new cars bought are evs.

4. The Irish average driving distance is around 318 km per week according to CSO data, new model Evs can cover 450kms on a single charge.

5. The future depreciation on petrol and in particular diesel cars will be significantly impacted by Government policy in the coming years and it is likely that both will become more expensive to own and run so electric and hybrid cars likely to be more resistant to losing value in the long term.

6. Evs will do nothing to solve congestion, and while substantial investment is needed in public transport and cycling we also need to think outside of the box, the Dutch model of bike and train to replace a car should be considered for longer commutes along with car sharing.

7. Change can happen very fast. The picture below was taken in 1900 of the Easter Parade in 5th Avenue, New York – the main mode of transport was the horse and carriage 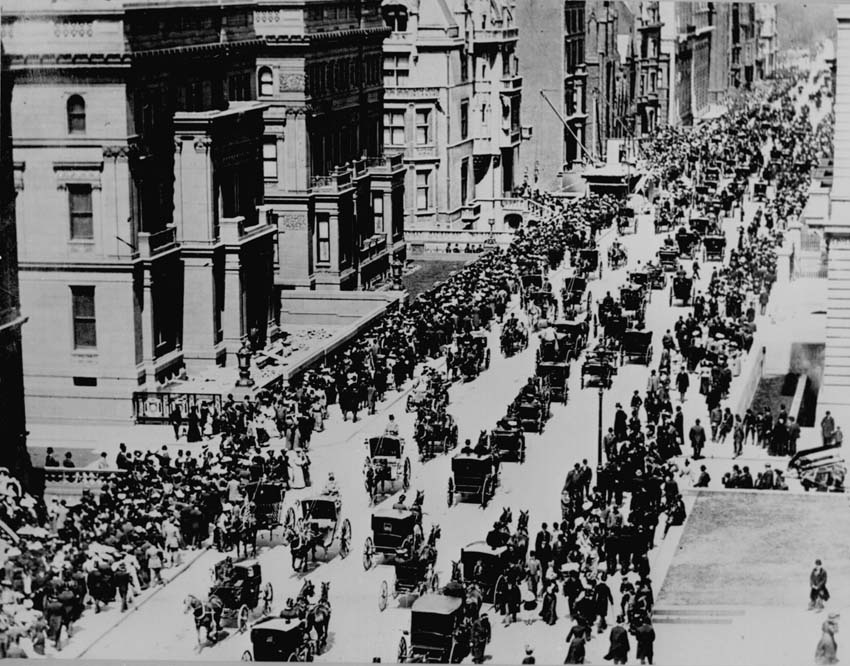 13 years later the same Easter parade but now only one horse and carriage,  the old mode of transport has been replaced by the car 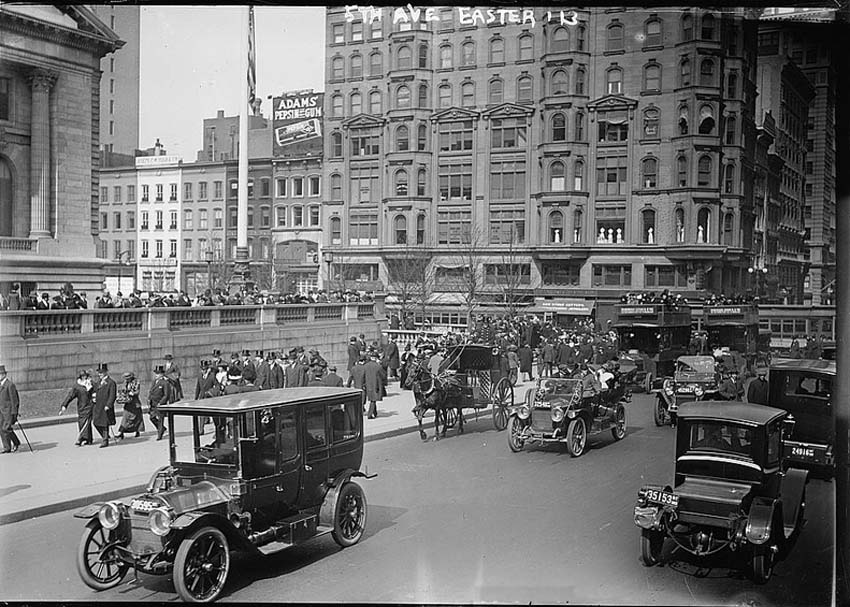 For more information check out our guide to Electric Cars