How to save up to £5,000 on a used car – cheapest locations for car deals revealed

Home » Deals for Wheels » How to save up to £5,000 on a used car – cheapest locations for car deals revealed 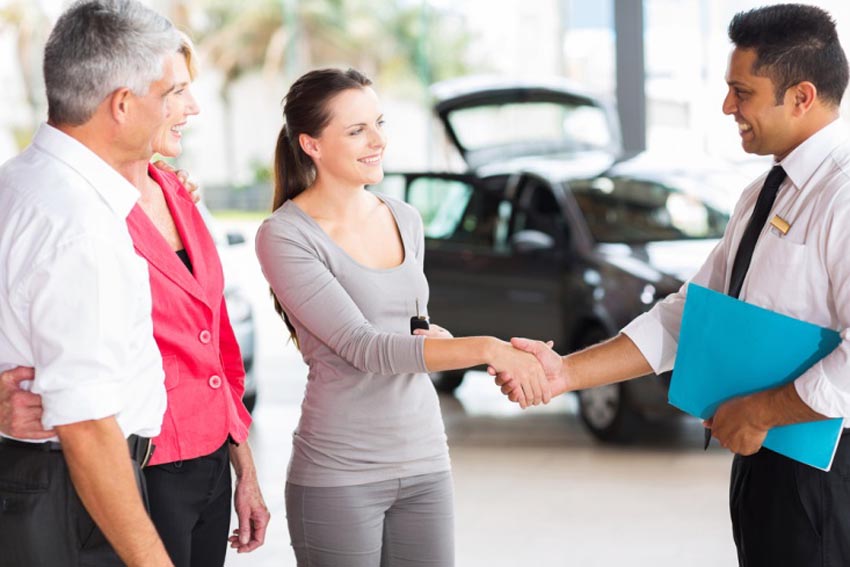 We all want to save money on our next car, but did you know that where you buy matters almost as much as the make and model you purchase?

A recent report by ATS Euromaster – covering the 2019 used car market from Q1 to Q3 –makes this point loud and clear.
In the article to follow, we’re going to distil their findings.*

*Note, only used cars are in focus here.

The five cheapest locations for used cars in the UK are…
The ATS team analysed public listings between October and December to get their findings.

With the exception of Gloucester and Wellingborough, they discovered that it pays to go as far north as Scotland to make a purchase.

The five cheapest locations, in order, were:

The five most expensive?

But what sort of difference is actually in play? A few hundred pounds? That’s probably not worth the commute from one end of the country to another.

Well, how about this: a pair of BMW 3 series with the same mileage (35,000 on the clock) can have a price differential of more than £5,000, simply because you bought the one in Scotland (Kirkcaldy) and the other in a small market town in Merseyside (Newton-le- Willows).

To put things into perspective, there are just 250 miles between these two locations.

In theory, it’s entirely possible to catch a train from one town to the next, then drive your new purchase back the other way – all for less than £300.

In effect, you’re saving thousands of pounds simply because you looked for a second-hand bargain in an area outside your usual boundaries.

So, what’s the most popular second-hand car brand in the UK?

Are you looking for reliability and pizzazz? Thousands of buyers are in agreement, and the UK overwhelmingly favoured one brand above all others: the Ford.

Yes, Ford dominates, with the fuel-efficient but stylish Fiesta in first place and the versatile, sporty Focus in second.

Even with something as ubiquitous as the Ford, location matters. To nab the Fiesta, you’re going to want to avoid areas like Billericay, Essex, and look out for quiet towns like Layer de la Haye in Colchester.

Unsurprisingly, London has the greatest number of Fiestas on sale at any one time (200), but it pays to avoid the big metropoles if you can help it. A greater number of buyers equals a dearer asking price.

What else stands out?

Some final great findings from the ATS Euromaster infographic include:
1) Diesel cars sell most often. In 2019, 54% of sales were diesel, 44% were petrol, 1.5% were hybrid, with electric bringing up the rear.
2) The average second-hand car on sale has had three owners in total (making you the fourth)
3) Hatchbacks are the cheapest and most common cars on sale (on average).
4)  Conversely, 4x4s are going to set you back the most, and they’re not altogether common either.
5) A BMW 3 Series has great longevity, retaining 23% of its value after 140,000 miles. So there you have it – a comprehensive snapshot of the used car market in 2019. With any luck, you’ve got the information you need to grab a bargain of a lifetime.

Discounts and deals galore for the savvy car buyer