How will Brexit impact on importing a used car

Home » Latest » How will Brexit impact on importing a used car 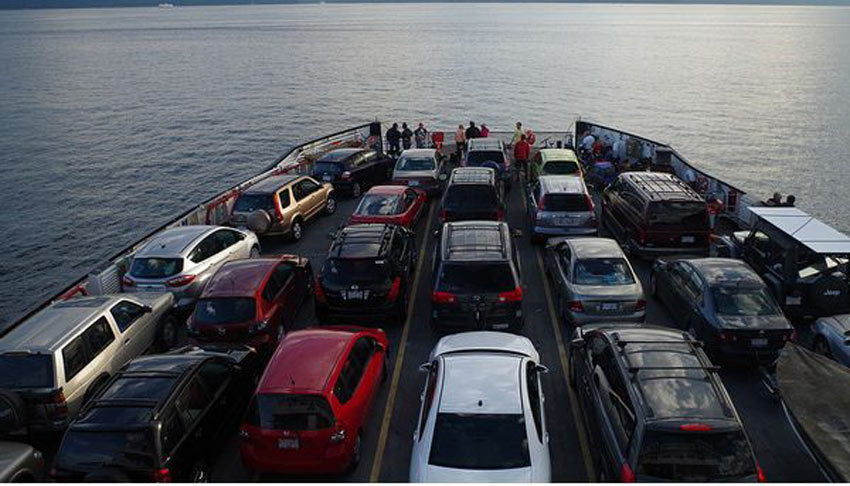 Following months of negotiations, a Brexit deal was finally secured on Christmas Eve but what impact does the new trade deal have on importing a used car asks Geraldine Herbert

Importing a car from Great Britain after January 1st 2021
Prior to Brexit, VAT only had to be paid on privately imported used UK car imports if the imported car was less than 6 months old or had done less than 6000 km now post Brexit if you are an individual or a business and you import a vehicle from Great Britain you are required to pay VAT at 21% (calculated on total price incl duty and shipping).In addition, Revenue has advised that there will also be an import duty of 10% on some imported cars.

This charge will depend on what is known as “rules of origin” they determine whether a product assembled in a country should be counted as a product from that country, or as an imported product. It is not simply however where the car is manufactured but rather whether there is a sufficient number of parts to deem it locally produced. Typically free trade agreements require 60% local parts but the average car built in the UK has around 44%  so theoretically cars built in the UK may not necessarily be considered as UK origin.

UK origin cars will not pay the duty but EU and non-EU will. To further complicate the matter used imports won’t qualify for an exemption from customs duty unless the exporter from the UK can provide proof of origin, in order to qualify some technical documentation will be required when bringing the used import into the country. If liable the duty is 10% of the purchase price, and vat is also charged on this. the VRT must be paid on the used import via the NCT Centres as before.

Five ways a Hard Brexit will impact on Motoring in Ireland