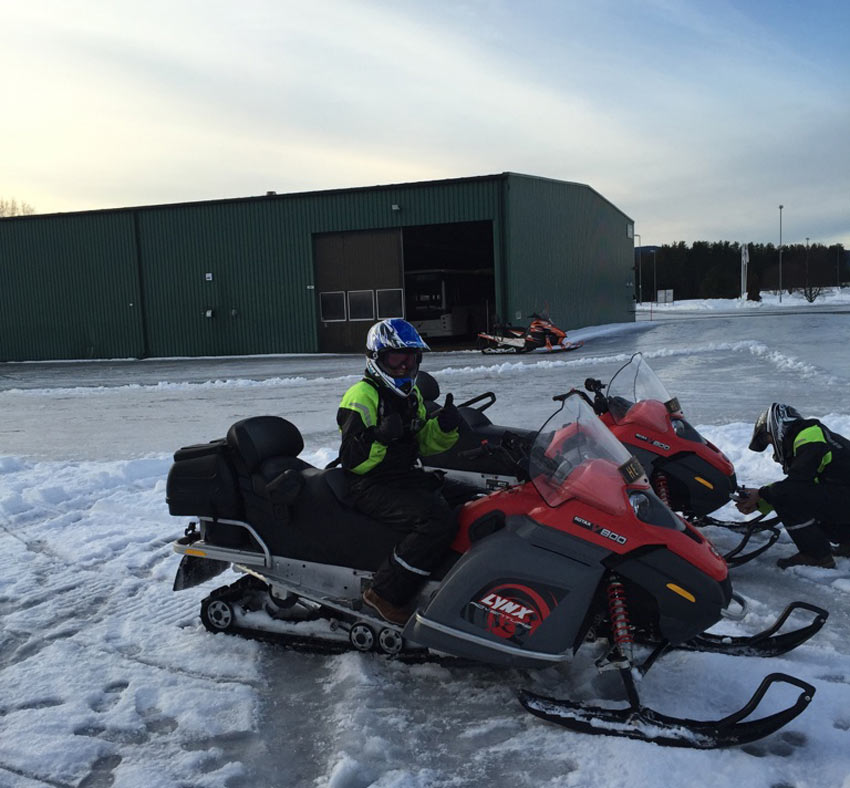 Around this time last year I set off on a trip to Norway when my friend Aleksander Schjerpen and his father Trygve invited myself and a few others over to their track, Valerbanen to have a go at driving on snow and ice in various vehicles. Not knowing what to expect we headed over and had the best weekend ever and spent the rest of the year praying we would be invited back to do it all again. Fast forward to January 2016 and an invite to this year’s event arrived. Straight away myself and my partner Paul booked the ridiculously cheap Ryanair flights to Oslo and we were all set. We had been getting reports of temperatures around minus 20 degrees Celsius and lots of snow in the weeks leading up to our trip, perfect. However the mild temperatures we were experiencing here in Ireland also made their way to the Nordics causing a lot of the snow and ice to melt but we got very lucky and when we got to the track on the Saturday morning there was still a layer of ice, just enough for what we needed to have some fun.

The format of the day was quite similar to the year previous and anyone who remembers me writing about that will be familiar with it but for those of you who aren’t we were to drive the circuits brand new Toyota GT86 cars, Ice Karts, 4×4 off road jeeps and snowmobiles over the course of the day. There was something else set up ready for us when we got there that we hadn’t tried before and that was a lorry with a trailer attached that drivers are required to do a course in before getting their truck license in Norway. We got ourselves kitted up for driving the Toyotas but I was in the second group and somehow after saying there was no chance I was doing it, I found myself in the driver’s seat of the lorry. No studded tyres and hardly enough grip to even walk on the ground, what could possibly go wrong with someone driving who has never even been behind the wheel of a truck before let alone on ice? The idea of the course you are brought on is to make the truck go out of control but in the words of my instructor Steiner, “it’s perfectly safe”. As I am here to tell the tale, it turns out it was safe and I really enjoyed it! Who knew I could enter a corner covered in ice at 55kph and have the trailer of a truck step out of line and correct it without any trouble, not me anyway. This was much to Steiner’s disappointment, I think he wanted to see me skidding off across the track. 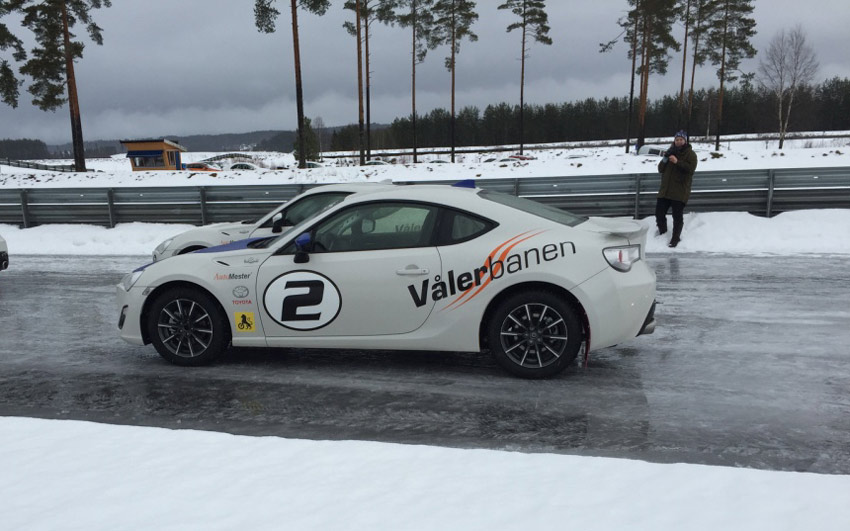 When I returned from that adventure it was in to the Toyota, something I hadn’t really been looking forward to due to how awful I was at driving the Volvos last year. I really struggled to even keep up on the warm up lap in the Volvo but the brand new rear wheel drive Toyota GT86’s were so much fun to drive, I’m not sure if it was all my wet formula ford racing last year or if it was just the handling of the Toyota but I felt so confident and comfortable, I spent the whole session glued to my other half Paul’s bumper trying to get past him but he just seemed to have the legs on me in the straights and I didn’t think it would have been appropriate to push him off in the corners. Well that’s my excuse anyway!

Next up was the 4×4 off road driving before lunch. With the lack of snow in the forest we couldn’t really get the full benefit of this but it was still good fun despite almost hitting a tree, it was all under control I swear! We headed back to the club house for a lovely lunch. It was then time to head to the kart track, my favorite activity from last year. I was looking forward to this as I had learnt from the guys last year a little trick you can do with your hand on the engine to make it go faster. To my disappointment when I tried it on the Kart I was in, the engine started cutting out. I was convinced I was going to be horribly slow but when we came back in I checked the timing screen and I was second quickest out of the two groups and fastest person running with the standard amount of throttle. Due to the lack of snow this year it took a little bit of the fun out of the karting but it’s still way better than the normal karting we get here in Ireland. To finish off the day it was the gem in the crown, the snowmobiles. Again our running on these would be a little restricted due to such low levels of snow but we still got a good enough spin around the outskirts of the track to put a smile on our faces.

As it turned out, we were blessed to have our event on the Saturday as when we all woke up on Sunday morning it had been raining overnight and all the snow was practically gone. Before we knew it we were on our way home from yet again another amazing weekend in a fantastic country with a brilliant bunch of people. I can’t thank all the Schjerpen family enough for their hospitality and the invite.

My next adventure begins in less than two weeks when I am off to Australia to race a Formula Ford at Phillip Island. Stay tuned to see how that goes! 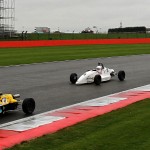 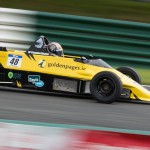 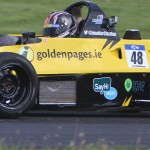 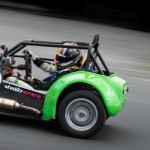 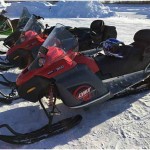 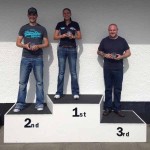