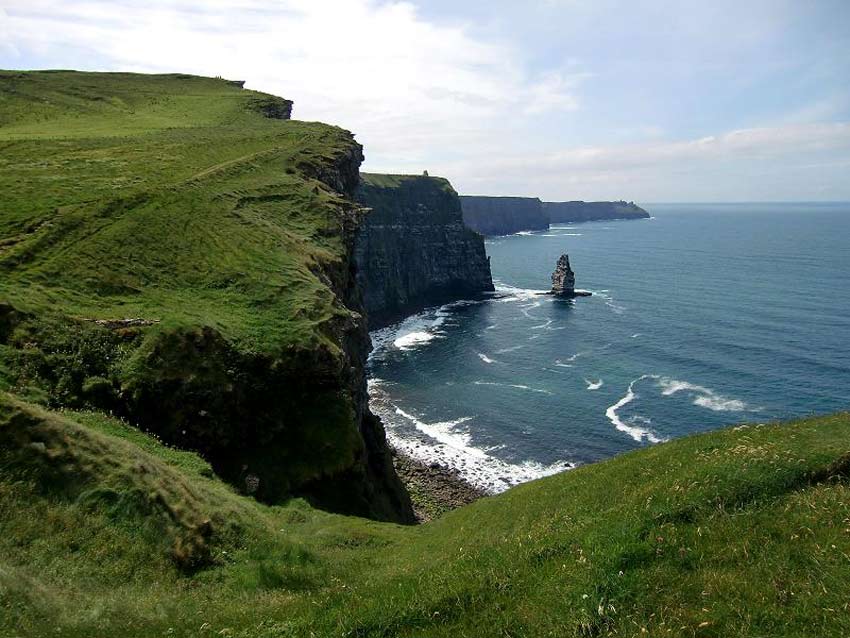 Irish based insurance intermediary, Chill, has conducted a survey of 650 Irish drivers to find out which roads the general public deem the most dangerous The campaign aims to increase road safety awareness and ultimately reduce the number of road traffic accidents.

Last year, according to the Road Safety Authority (RSA) there were 159 fatal collisions in Ireland, the lowest number since 2012. Despite the decrease from the previous year, Chill say this number is still too high.

According to the survey, 34% of Irish drivers have been involved in a road traffic accident in the past 5 years, and a staggering 68% of people surveyed are worried for their safety when driving in Ireland. That’s almost three quarters of respondents that don’t feel safe on the isle’s roads.

Dublin was voted as the county with the most dangerous roads; with the vast majority of those surveyed agreeing that the roads around the capital are the most treacherous. This result is in line with data from the RSA; Dublin had the most fatal road traffic accidents last year.

According to the poll, the most dangerous drive in the country is the Cliffs of Moher in County Clare. A Popular destination for tourists thanks to the breathtaking scenery, this stretch of coastal road with 200m drops has been made unstable by recent landslides and 19% of those surveyed voted this beautiful, yet nerve wracking road, as the most dangerous.

Old Military Road in County Wicklow followed closely behind, with 13% of those surveyed picking it as the most dangerous. Winding through the Wicklow mountains, the road has a number of hazards; blind spots and winding bends making it a favourite for thrill seekers but the poor road conditions have resulted in a number of accidents.

Finally, Gap of Dunloe was voted as the most perilous drive by 11% of respondents. This narrow mountain pass in County Kerry is 731m above sea level and is an extremely popular tourist destination. Tightly hairpinned and riddled with potholes, the road is frequented by horse-drawn traps, making it even more dangerous.

Commenting on the results, Fergal Lynch, Head of Marketing at Chill said: “with such a varied landscape, Ireland has some beautiful roads.

“However, a number of these routes can also be dangerous if due care is not taken. It’s important that road users are aware of the risks involved when driving on some of our roads.”

What do you think is Ireland most dangerous drives? let us know in the comment box below

Ten Things We Learned about Travelling in Ireland in 2014