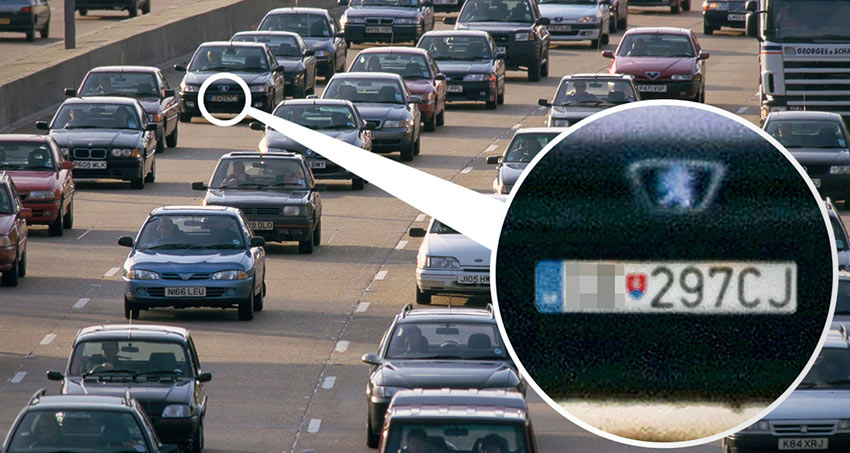 Irish motorists who speed while driving their own cars on the continent this summer will no longer be able to avoid fines under a new EU directive.

What is changing about driving abroad?

At the moment  if you take your own car abroad, say to France on a camping holiday, and you commit a traffic offence such as speeding or breaking a red light and this is picked up on a camera the French authorities have no power to track you back to Ireland based on your car registration details. This will no longer be the case when a new cross border directive is implemented, the police in Europe can now share vehicle ownership  information so now your fines will follow you home.

But wasn’t it always possible to get a speeding ticket abroad?

Currently you can only be fined abroad if you are stopped by police at the roadside or if you have rented a car as the Rental company pass on your details to the  police.

Is it just speeding that the directive covers?

No its not just for speeding  it is one of 8 traffic offences including the four “big killers” that cause 75% of road fatalities: speeding, running red lights, failure to use seatbelts and drink driving. Other offences included are driving under the influence of drugs; using a forbidden lane; using a mobile phone while driving; and, for motorcyclists, not wearing a safety helmet.

So how would it actually work?

For example: a car registered in Ireland  is recorded as not stopping at a red traffic light in France. A National Contact Point grants access through the information exchange system to the prosecuting authority in France, e.g. police services and prosecutor’s offices.

Based on the results of the search, the French contact point can choose to follow up the incident by informing the vehicle owner of the traffic offence committed and its legal consequences under the French law. This information is sent to the address included in the vehicle registration data.

Will the level of fines be the same as in Ireland?

No, the level of fines applicable is the same as for drivers of cars registered in the country where the offence was committed.

And what if you don’t pay the fine?

Drivers who have not paid a fine and return to the country in question may also face action – in the same way as a local resident.

What about penalty points?

A plan to harmonise penalty points across European Countries, under the same legislation is currently under review but as it stands only a fine can be given under the directive.

When is the directive likely to be implemented?

Many EU countries have already implemented the directive which was rolled out in 2015 but Ireland was given a two-year exemption from the rules. It was due to come into force on May 7th but it has been delayed further. According to the  Department of Transport the delay had been down to legal issues surrounding  implementation but now matters have now been clarified, and the Department is moving to implement the Directive as soon as possible

You can listen back to Geraldine Herbert discussing the Cross Border Enforcement Directive on RTE’s Drivetime here at 2:25 mins

Ten things to know about the new drug driving laws