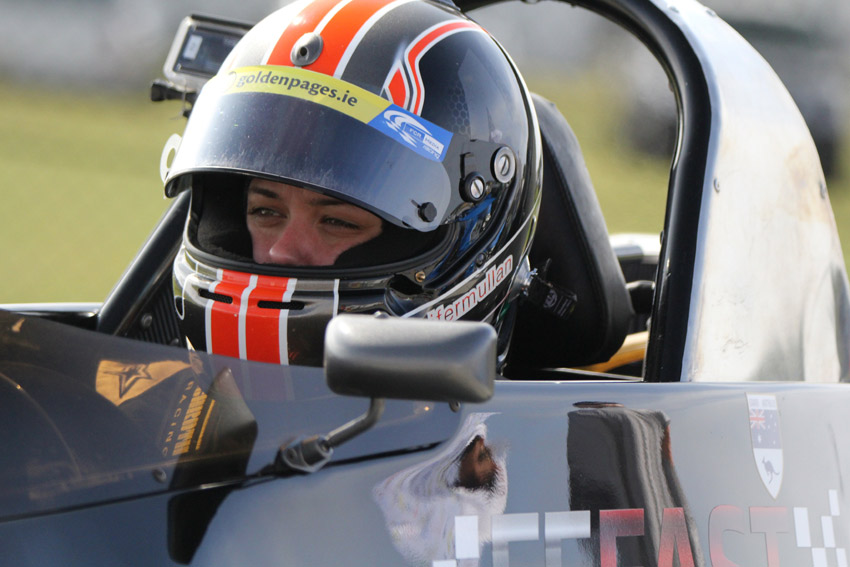 Photos from the Phillip Island Classic 2016

After receiving an invitation to travel to Australia and join the team in a one-off event, Jennifer and her partner Paul Grogan made the trip in March to compete in the Historic Phillip Island Classic in the team’s Reynard FF84, and take to the grid with 50 of Australia’s finest historic Formula Ford competitors. With a progressive gridding system over five races, Mullan overcame some initial minor technical issues to finish the weekend just outside the top 20 overall.

Following the event, Jennifer and Paul, along with Chris Davison and his family, who have re-established the team originally setup by their father Lex Davison, the former multiple Australian Grand Prix winner, began to discuss the possibility of forming some stronger links for the future. After some detailed discussions and planning, a deal was formed, and earlier this year, Jennifer took delivery of a Van Diemen RF89, which is now in the final stages of being rebuilt by Paul Grogan’s P1 : Racing outfit, in preparation for her debut in the car at the Walter Hayes Trophy at Silverstone in just over a week’s time. Mullan will race the car under the Ecurie Australie team banner, and compete with the support of Brian Soule of Souley Motorsport.

Looking ahead to 2017, Jennifer and Paul are set to return to The Phillip Island Classic in March, with Jennifer again behind the wheel of the team’s Reynard FF84. Following this, they will then be taking part in selected races across Ireland and the UK in the RF89 Van Diemen.

“I am super excited to finally make this announcement and get behind the wheel of the Van Diemen. Having spent the last two years driving a Reynard FF84, I am looking forward to the challenge of driving a slightly more modern type of Formula Ford. To be part of the Ecurie Australie racing family is something very special and it’s a great honour for me to be representing them on the other side of the world. To not only be racing their RF89 between Ireland and the UK, being given the opportunity to return to Phillip Island early next year is just fantastic. I can’t thank the Davison family enough for putting their faith in me and to Paul for all the hard work and long hours re-building the car over the last few months. After last year’s disappointing end the Walter Hayes Trophy I can’t wait to get on track next week and have another shot at it.”

To find out more about Jennifer and to follow her journey down under check  out her “Diary of a Racing Driver” blog.
26th October, 2016 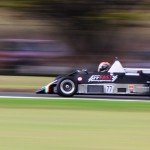 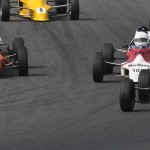 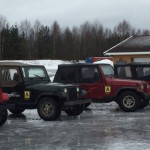 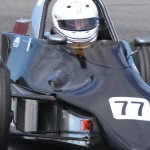 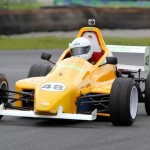 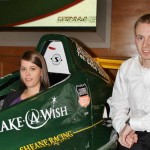